How is this even remotely logical!? Does this man not care at ALL about the welfare of our veterans? He gets more repulsive[1] by the day! 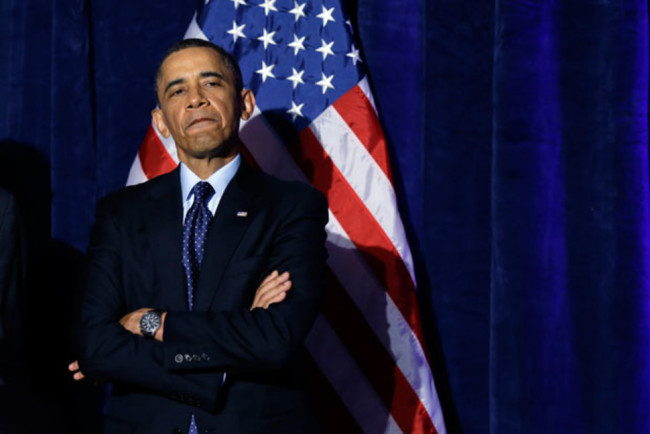 President Barack Obama and his administration consistently prove that they have no interest in giving the adequate care and respect our veterans deserve.

The most recent example of this disregard for our heroes came when the Department of Veterans Affairs hired a felon who used credit card data to steal $70,000 from his employer.

In an agency racked with fraud and corruption, it only makes sense that the VA would hire a felon, Braxton Linton, to serve as a service chief at the Caribbean Veterans Affairs hospital in San Juan, Puerto Rico.

Service chiefs are the top officials in each department in VA hospitals. Prosthetics offices procure all assistive devices and use government credit cards so often that they are called “prosthetics purchase cards.”[3]

But, Linton is not the first convicted felon working in a management position at this hospital.

An employee who was involved in an armed robbery was recently reinstated by the hospital for claiming discrimination since the hospital’s human resources manager remains on the job despite being a convicted sex offender.

n addition to prison time, Linton was placed on three years of supervised release and required to make restitution in the amount of $69,089, according to federal court records.

Now, at the Veterans Affairs hospital in San Juan, Linton has access to the personal and medical information of thousands of veterans, as well as to federal credit cards. He also oversees a large budget and a staff.

Why would the Obama administration put someone who was convicted of using credit cards in charge of overseeing federal credit cards?

The last thing our veterans need is VA officials who abuse their privilege, which ends up hurting our veterans, because apparently, none of the wrongdoers are ever fired in the Obama administration.

This makes me sick to my stomach.