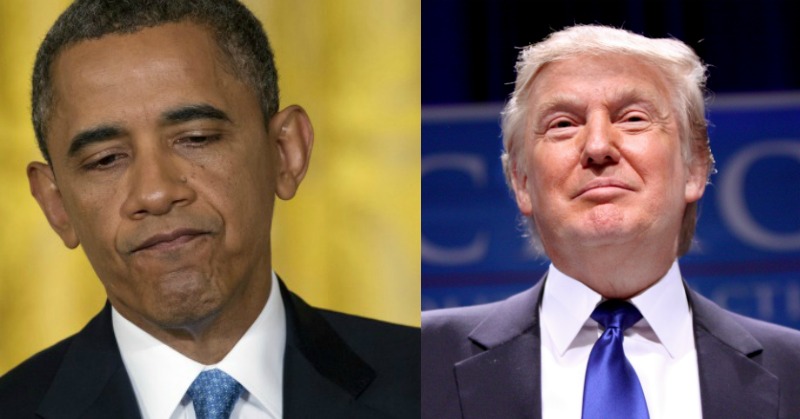 Donald Trump has said some pretty outlandish things in the last year and a half. He has made some bold claims and has gotten an unprecedented level of backlash for it all. Perhaps his most controversial policy has to do with the immigration of individuals from terrorist saturated countries. In fact, he even specified concerns over Muslim immigrants. The American people seemed horrified and many spoke out in anger against the presidential candidate.

But here is the thing…. these are not new concepts. He is just the first person to willingly phrase them bluntly and own up for his actions and intentions as President of the United States. In fact, most of these proposed ways of dealing with the terrorist threat in immigrants are already in place or have been used in the past.

But Obama, after eight years, has just decided that he will be disallowing many of these policies making it more difficult for Donald Trump in the coming years. Interesting is it not? That it literally took him 7 years and 11 months to decide to make these changes. If these concepts are truly so horrific, why did it take Obama so long to change the laws? And is it just me or does this kind of feel like death-bed repentance to anyone else?

Obama clearly does not have the best interests of his nation at heart here. It has everything to do with how he wants to be perceived. Only time will tell how Donald Trump will handle these setbacks once he is inaugurated as President in January. But this is pretty interesting evidence of the way that Obama carried himself as president. 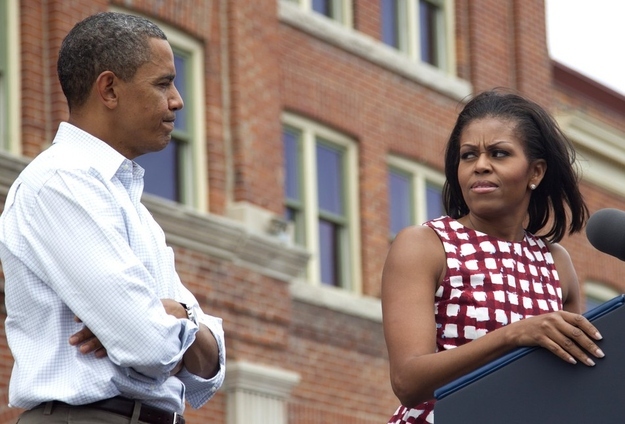