Obama Quietly Spends $270K on THIS…

It’s a UK based, Islamic charity that has been banned by the United Arab Emirates as well as Israel, due to alleged fianancial ties to the Muslim Brotherhood and other Hamas terrorist groups – and Obama’s federal government, just gave them 270K…[1] 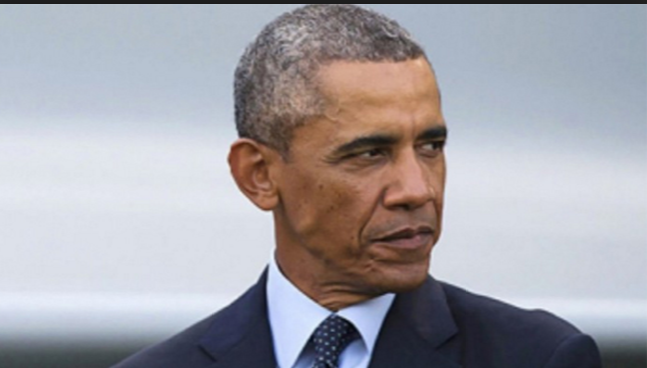 The program is aimed at fighting infectious diseases and promoting “global health security as an international priority,” according to the CDC website.

But IRW has been at the center of other security concerns.

Israeli defense minister Moshe Yaalon alleged in July 2014 that IRW’s chapters in the West Bank and Gaza Strip were being run by members of Hamas.

“The IRW is one of the sources of Hamas’s funding and a means for raising funds from various countries in the world,” Israeli defense minister Moshe Yaalon said in a July 2014 statement. “We do not intend to allow it to function and abet terrorist activity against Israel.”

Obama’s terrorist strategy… bribe them with gifts and unlimited political coverage. Then maybe, just maybe – they won’t kill us. If they do, he’ll just keep pretending they don’t exist.