Just as the presidential primaries heat up, Obama has just received the worst news[1] possible regarding his signature legislation…bad for him, good for us. 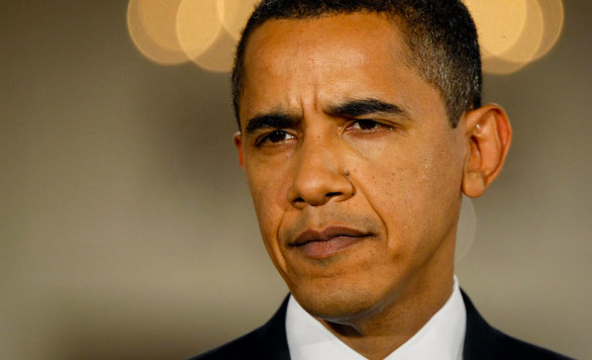 We know Obamacare is already a disaster, but now a bombshell new report shows that a dozen Obamacare co-ops haven’t repaid ANY of the $1.2 billion in federal loans they received, while owing more than a $1 billion of additional liabilities.

This means Obamacare on the state level just failed so badly, it could never recover… and taxpayers are left holding the bill! This is a scandal…

“We shouldn’t hold our breath on repayment,” Sen. Rob Portman, R-Ohio, chairman of the Senate Permanent Subcommittee on Investigations, said in his opening statement at the hearing.

[A Senate report] claims the most recent balance sheets provided to the subcommittee show the failed cooperatives owe more than $700 million to doctors and hospitals for plan year 2015.

The failed cooperatives lost $376 million and exceeded the projected worst-case-scenario losses outlined in their loan applications by more than $260 million in 2014. They lost an additional billion dollars in 2015, according to the report.

“Once the co-ops got going in 2014, things went south in a hurry—both in terms of financial losses and enrollment figures that wildly deviated from the co-ops’ own projections,” Portman said. “Despite getting regular reports that the co-ops were hemorrhaging cash, HHS [the Department of Health and Human Services] took essentially no corrective action for over a year.”

These massive losses will be forced upon insurance companies, which will make all premiums skyrocket.

The Obamacare law used more than $2.4 billion to set up 23 of these cooperatives. As they quickly failed, more loans and funding from HHS was handed out, and yet they are still still in the worst shape possible.

On his way out of the White House… Obama is leaving us with a national health care disaster.

I really cannot wait for this man to get out of the White House.