Obama Says Under His Watch There Have Been NO Terrorist Attacks – SOLDIERS RESPOND! [VIDEO]

Does this guy remember the last 8 years of his life?? I mean how delusional do you have to be to ACTUALLY say something like this? I’m almost speechless! (I say almost because if every stupid thing a politician said left me speechless, I would be out of a job.)

These soldiers, however, didn’t actually need to say anything to speak volumes. 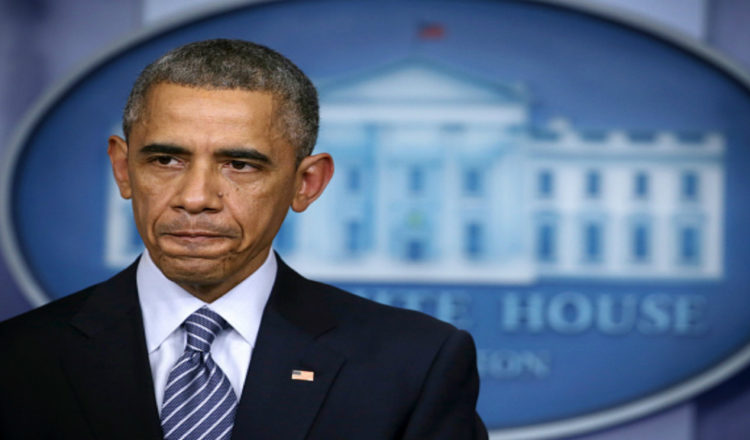 President Obama was speaking at MacDill Air Force Base in Florida when he opened up his mouth and firmly inserted his foot.

Watch the video below, provided by American Mirror[2]:

Did you notice that the soldiers weren’t clapping for their Commander-in-Chief? Because they know he’s a liar and a fool. The people around them who cheered simply aren’t paying attention.

But Obama will continue to be oblivious to the real world and pop off about his greatness while the rest of us roll our eyes and deal with the negative effects of his poor policy decisions.