Obama slams stay-at-home moms: “That’s not a choice we want Americans to make” 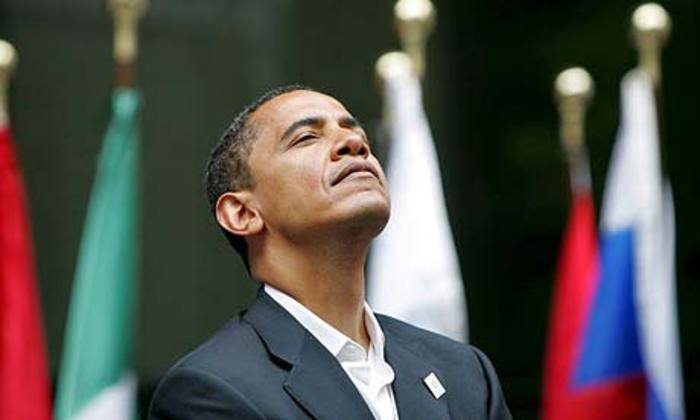 [1]During a speech Obama recently gave in Rhode Island, he revealed the level of disrespect he has for women (or men) who choose to stay at home to raise their children.  This is yet one more example of why Democrat candidates are running away from Obama campaigning for them.[2]

According to Weasel Zippers, Obama said while talking about the need for less expensive childcare,

“Sometimes, someone, usually Mom, leaves the workplace to stay home with the kids, which then leaves her earning a lower wage for the rest of her life as a result,” he said. “That’s not a choice we want Americans to make.”

It is frankly unbelievable that a sitting president would discourage the personal choice of stay-at-home moms or dads, considering all the benefits that such a role provides to children, not to mention the sacrifice by a parent who chooses to forego a working career. Obama doesn’t want parents to have the choice to stay at home? Unlike him and his wife, not all parents live in an ivory tower with the best advantages money can buy.  Sometimes, the best they can afford is to keep one parent at home to take care of the kids. Apparently, since Obama and his privileged wife have never made this sacrifice, they can’t understand it and so would rather belittle anyone who does.