It’s been just days since America’s Nancy Reagan passed away[1], and already Obama is making waves. It appears that the President of the United States, will not be attending her funeral. After some searching we found this is why, he won’t be attending… 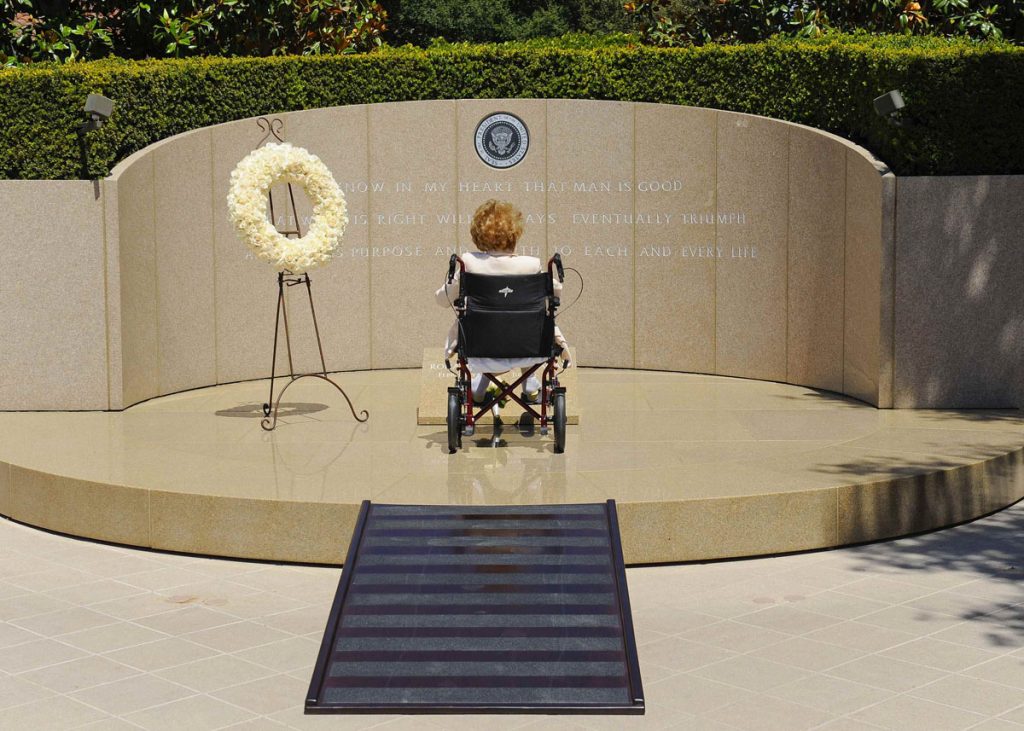 News of the death of the conservative icon generated condolences from all over. While a lot of significant public figures will be attending her funeral, President Obama will not be.

The Washington Post reported on where Obama will be instead:

While Obama will not be in attendance, Michelle Obama and Hillary Clinton will both be at the funeral.

Ok, so he has a valid excuse…sort of. Hillary and Michelle will be attending…makes sense. First ladies should stick together even if one of them is a halfwit and the other a liar.