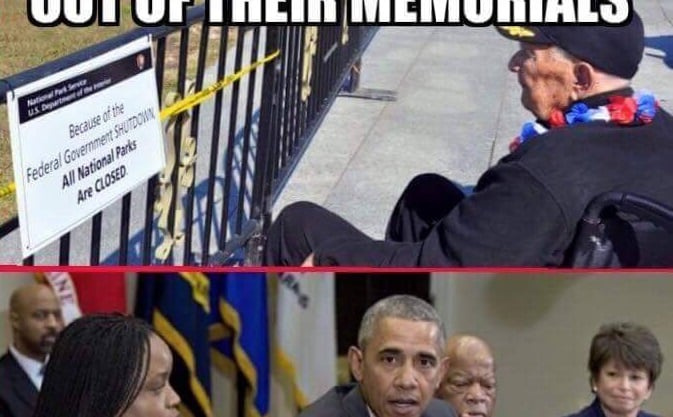 There are so many reasons why Obama is an asshat…SO MANY. However, here we give one reason. Not revealed in any particular order…

Can you think of any of the others? 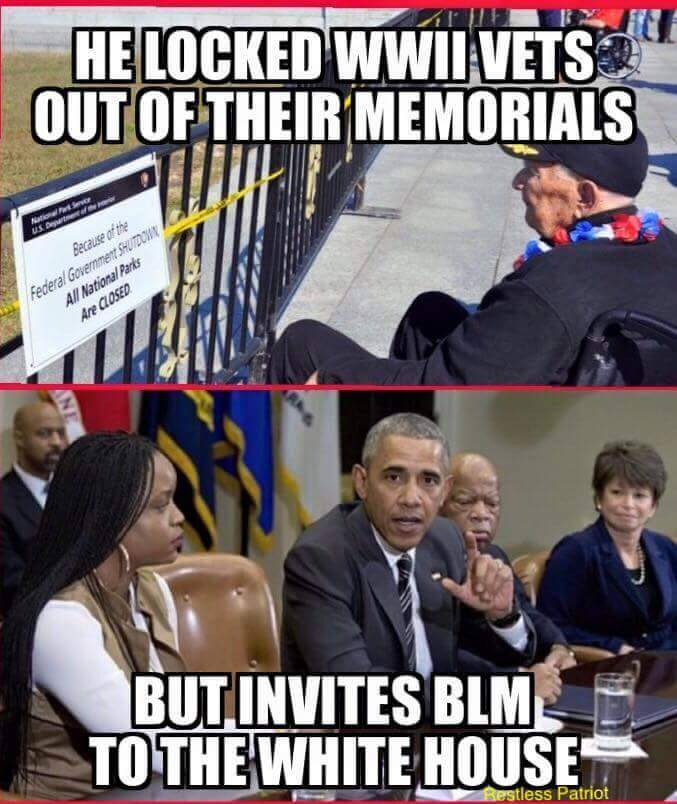 Obama’s disgusting statement about Sharia Law will make you cringe

Obama just doesn’t know when to shut it. Ever. He had the nerve to defend those that follow Sharia law over constitutional law. He’s always right there defending anything Islamic. I may not care for either Trump or Gingrich, but I find Obama to be the one who is repugnant here. Sharia is not peaceful… it’s brutal and barbaric. As Allen West points out, Sharia calls for the killing of non-Muslims and apostates, while the Constitution guarantees religious freedom. Sharia criminalizes blasphemy, while the Constitution grants the right to free speech. Sharia prevents Muslims from criticizing an Islamic government, while the Constitution allows us to petition and voice our grievances. Sharia throws us back to the dark ages, while the Constitution enlightens a nation. Get the gist?

To quote from the Daily Caller: On Friday, Obama called Gingrich’s plan to deport sharia-adhering Muslims in America “repugnant and an affront to everything that we stand for as Americans.”

Speaking from the White House, Obama said, “We’re going to win this fight by building, by never giving up on diplomacy to end the Syrian civil war, by working with partners around the world, including Muslim communities to push back against hateful ideologies that twist and distort Islam, a religion that teaches peace and justice and compassion.”

I’m fuzzy on a number of things that Newt is proposing though. He talks about “testing every person here who is of a Muslim background, and if they believe in Sharia, deporting them.” Well, what’s to stop them from lying? They do that with infidels all the time, so how will you know for sure except by their actions? I will say this, Sharia law is incompatible with America, our laws and our culture. You cannot follow Sharia law and follow constitutional law at the same time. If someone cannot integrate into our society, they should be shown the door. In that, Gingrich gets it right. But Obama will always defend Sharia law and Islam. It’s who he is.