On Jan. 7, Omar Faraj Saeed al-Hardan and Aws Mohammed Younis al-Jayab were both arrested in Texas for their affiliations with the Islamic State terror group. Don’t worry, folks, Obama has it ‘under control’[1]: 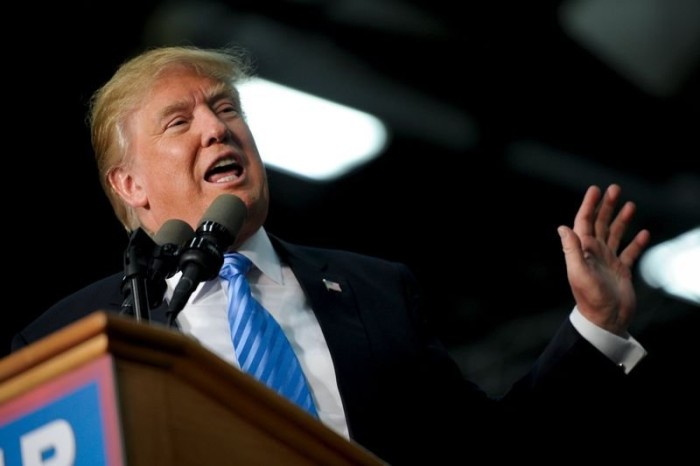 However, the fact that they are Iraqi-born Palestinians has President Barack Obama sweating bullets. You know Donald Trump is having a good laugh about all of this — because he is right.

“Did you ever see a migration like that?” Trump said. “They’re all men, and they’re all strong-looking guys … There are so many men; there aren’t that many women. And I’m saying to myself: Why aren’t they fighting to save Syria? Why are they migrating all over Europe? Seriously.”

According to The Washington Free Beacon, al-Hardan was apprehended because he was assisting the Islamic State group. He had been living in Houston since 2011 as a legal refugee, although the Justice Department ruled that he was untruthful on his application.

Al-Jayab was taken into custody because he allegedly “traveled overseas to fight alongside terrorist organizations and lied to U.S. authorities about his activities.”

“The terrorism-related arrests of two more Iraqi refugees on American soil proves once again our screening process is weak and needs to be updated,” Sen. Mark Kirk, R-Illinois, said in a statement Friday.

The two men were among 113 refugees arrested on terrorist-related charges since September 2014, according to the Free Beacon.

Making matters worse, the Obama administration refuses to deal with the issue honestly to the American people. As the Free Beacon reported:

“Since August, however, the Obama administration has stonewalled congressional efforts to obtain more detailed immigration histories of (arrested) individuals, prompting frustration on Capitol Hill and accusation that the administration is covering up these histories to avoid exposing flaws in the U.S. screening process.”

The issue the left has is that they can’t see three or four steps down the road. While they invite Muslims to come to the United States through an inadequate vetting process, many European countries have already opened their doors to hundreds of thousands of refugees.

It’s just too bad we will never hear those words from Obama’s lips.