I’m not surprised at all that this is happening.[1] I warned people that Loretta Lynch would be even worse than Eric Holder and she is proving me right already. Instead of going after the butchers of Planned Parenthood who are blatantly trafficking in the organs and limbs of murdered babies, they are going after those who exposed them at the behest of Reps. Jan Schakowsky, Zoe Lofgren, Jerry Nadler and Yvette Clarke. All four are hardcore communists and just plain evil. The full unedited videos have been released and they tell the true story – not that it will ever be allowed to see the light of day in court. The lie that they have been edited and skewed to make these monsters look bad is specious and just simply untrue. It might behoove the Center For Medical Progress to release all of their videos now before they are slapped with an injunction. I assume this is moving so fast because Planned Parenthood and the Leftists fear what is to come. I hear it is even worse than the first two videos. 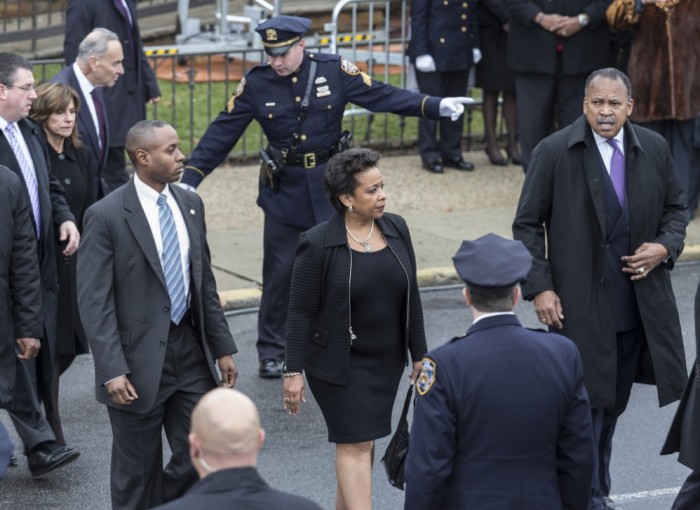 Instead of investigating whether Planned Parenthood illegally trafficked baby body parts, Obama’s DOJ is targeting the group behind the undercover videos.

The U.S. Department of Justice announced plans to investigate the group that produced undercover videos showing Planned Parenthood employees admitting that they harvest and sell organs ripped from the bodies aborted babies. Politico reported[3] the news of the coming DOJ investigation earlier today:

JUSTICE TO PROBE CENTER FOR MEDICAL PROGRESS — While congressional committees investigate Planned Parenthood’s practices, the Justice Department agreed to look into whether the group that released the sting videos obtained the footage legally. In response to a request by House Democrats, Attorney General Loretta Lynch said Wednesday afternoon that Justice would “review all of the information and determine what the appropriate steps moving forward would be.” Planned Parenthood has staunchly defended its practices and claims that the Center for Medical Progress illegally obtained its footage, then excessively edited it to misrepresent what the organization does.

The DOJ investigation of the Center for Medical Progress, which, unlike Planned Parenthood, is not in the business of killing healthy, viable unborn babies in order to sell their organs for cash, was announced after several Democratic lawmakers called for the organization to be targeted[4]:

Four Democrats in Congress — Reps. Jan Schakowsky, Zoe Lofgren, Jerry Nadler, and Yvette Clarke — have written to Attorney General Loretta Lynch and California Attorney General Kamala Harris, asking them to open investigations into the Center for Medical Progress. The Democrats say the videos were filmed as part of an “elaborate scheme” — using “fake identification” and without the approval of the Planned Parenthood doctor who appears in them.

It’s interesting that Lynch decided so early to make a statement[5] about the group. There are certainly more videos to come, and if Planned Parenthood’s panicked press releases are any indication, the footage may be far more damaging than anything that’s been revealed thus far. However, given the abject politicization of multiple agencies under Obama’s command — including the Internal Revenue Service, which targeted conservative non-profits, and the DOJ, which has been hesitant to investigate Obama allies — it seems unlikely that Lynch and those who report to her will ever crack down on Abortion, Inc.

Obama is using the DOJ, IRS, DHS, ICE, the EPA and any other agency under his purview to attack and persecute anyone who stands in his way or against his policies and/or agenda. Catching Planned Parenthood red-handed in the selling for profit of aborted baby parts has put all of them in damage control mode and on a war footing. The news of the upcoming investigation was leaked today, but we should have all seen this coming. Planned Parenthood is claiming the footage was obtained illegally without the doctors’ consent who were featured in them. I assume that the Center For Medical Progress has some really good attorneys on retainer. Unfortunately, they are going to need them as the Left is going to throw everything they have at them legally. And if that doesn’t work, Loretta Lynch will make something up and nail them anyway. You watch.