Obama’s DOJ would rather investigate St. Louis Cardinals instead of real crooks at Clinton Foudation 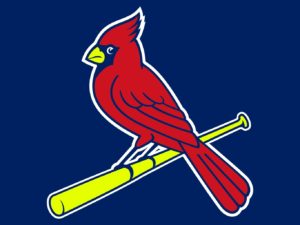 After reading this very long winded piece in the NY Times[3], the laughable quote was as follows:

Oh my God! They gained access to the Astros network!  First, let me educate the NY Times that we’re not talking about Samsung sneaking a peak at what Apple has cooking in the research lab.

The product in question are baseball players and a 5 year old can look up any players stats from the major league club down to single A ball by logging on ESPN. All players stats are publicly available. Every ballclub knows every other ballclub players in the entire system. Every team has their own Sabermatirician to evaluate the same stats that are readily available to everyone.

This whole NY Times story is a bunch of nothing. And the DOJ is needlessly besmirching one of the classiest organizations in the game. For what?