The Environmental Protection Agency (EPA) has now started another inquisition against Alaskans for burning wood to, get this…stay alive in the frigid temperatures! I know right? How dare they try to survive in freezing temperatures.[1] 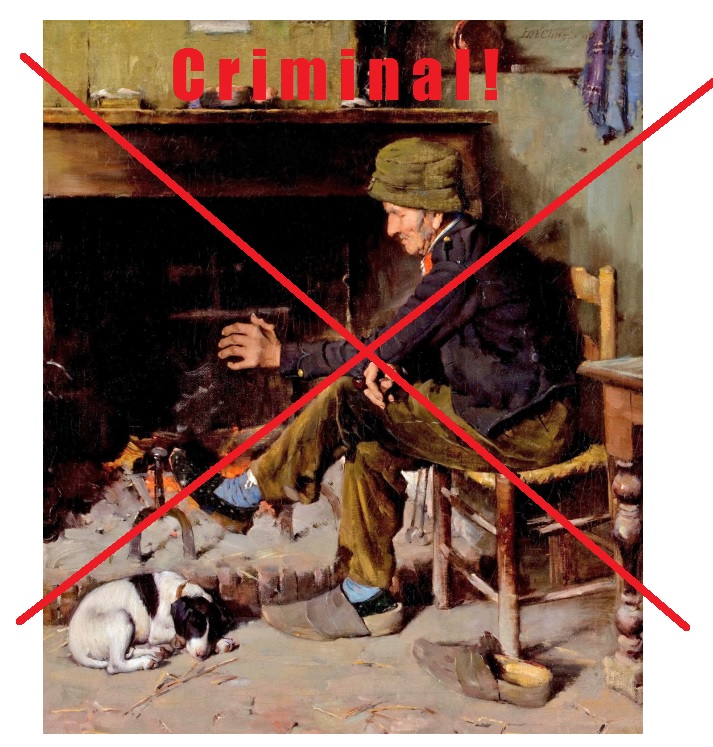 As these Alaskans in the arctic interior use their wood stoves, the EPA claims that they need to upgrade so as to be in compliance with the Clean Air Act, or potentially lose federal funding with local fines being a good possibility down the road.

As you would have guessed, coming from Alaska, the residents of the cities there are burning wood to keep themselves warm and alive in the freezing winters. Smoke from wood-burning stoves increases small-particle pollution, which settles down in the lower parts of the area and can be inhaled. So of course, the EPA feels it must act. Eight years ago, the agency shoved its weight around and proclaimed that wide swaths of the most densely populated parts of the region were in “non-attainment” of federal air quality standards.

That forced state and local authorities to look for ways to cut down on pollution from wood-burning stoves, including of course, resorting to fining residents who burn wood. This kind of declaration of noncompliance from the EPA would have tremendous negative economic implications for the region, like the loss of the state’s federal transportation funding. 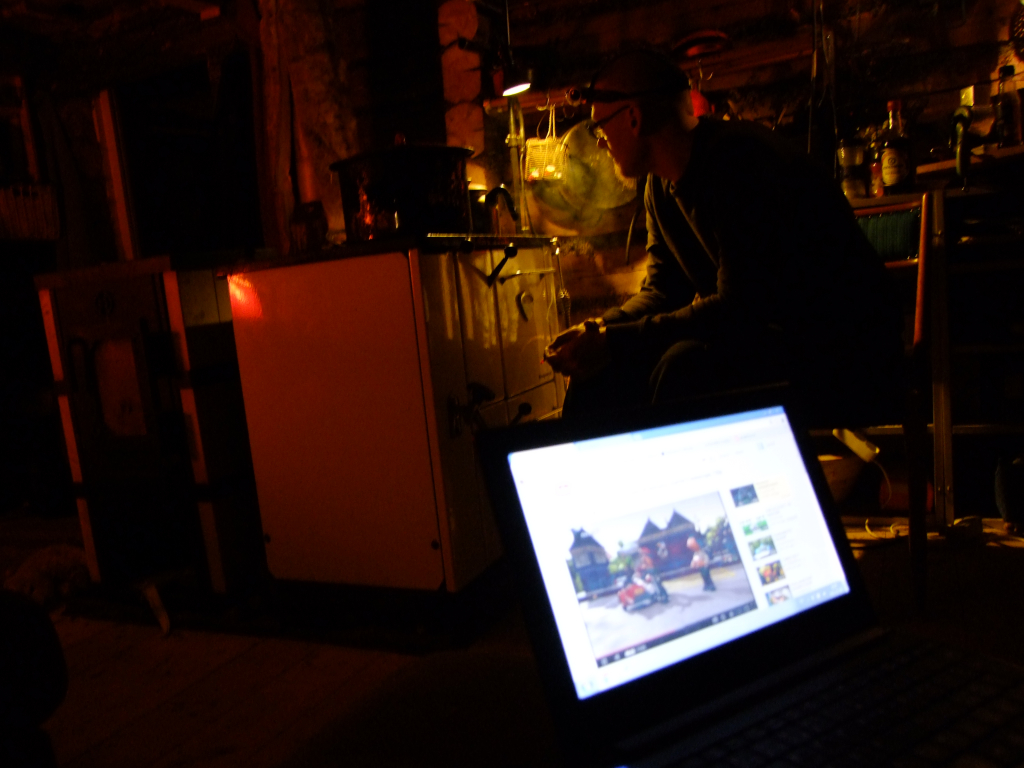 But here is where the government bureaucracy shows how out of touch and ridiculous it is – there’s no replacement for wood-burning stoves in Alaska’s interior. The cost of heating oil is too expensive for most people in the area and natural gas isn’t available in that region. So how does one stay warm? The time tested way – burn wood. The average low temperature in Fairbanks in the start of winter is 13 degrees below zero. Towards January and February, it’s 17 below. During the coldest days of winter, the high temperature averages a freezing -2 degrees and it can get as cold as -60, which is what the pencil pushers in Washington don’t care to understand. This is not a place to fool around. If you play games with the cold, you die. If you don’t keep something burning, you die. For people of modest means, which makes up a large portion there, that means you burn wood in a stove and you keep that fire lit around the clock…or guess what? You die.