Of The 20 Deadliest School Killings in World History, Guess How Many Are In America

Much has been made about gun control once again as the Oregon shooting, which left multiple people dead, has sparked liberals to never let a tragedy go to waste.

But, unlike what liberals will say, some of the largest school shootings in history did not even occur in the United States[1], they occurred in countries where gun control is heavily enforced. 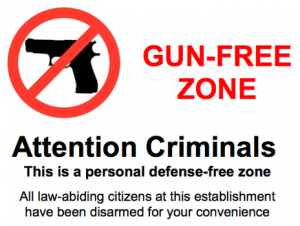 School shootings are not unique to the United States. In terms of death the toll, 13 of the largest 20 school shootings occurred elsewhere. Here’s a list: 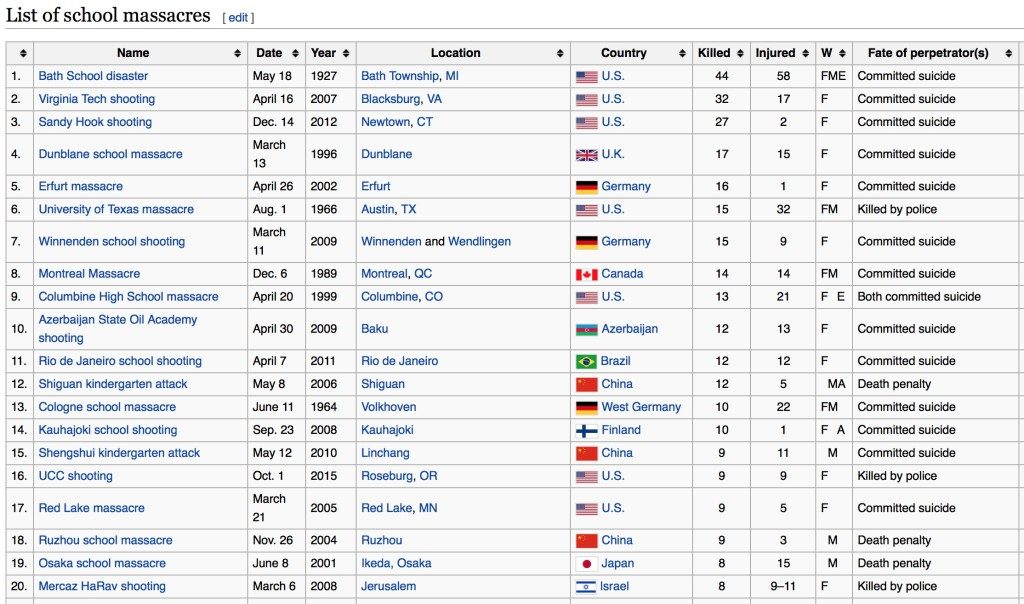 But please liberals, tell us how the United States only has these problems because we have the 2nd Amendment.