Mothers feel naturally inclined to protect their children and give them the benefit of the doubt when they’re accused of wrongdoing. In a video that has now been posted on YouTube, the mother of OK beheading suspect Alton Nolen claims that there are “two sides to every story” and “we’re only hearing one.” [1] 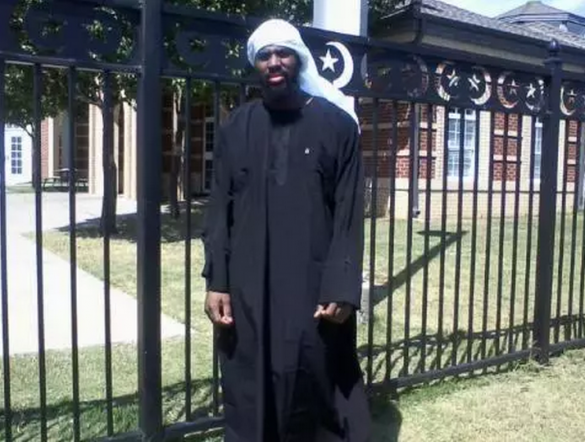 It would be impossible to not feel sympathy for what the Nolens must be enduring at the moment. I’ve been trying to imagine what it would be like to find out a family member was responsible for a brutal, barbaric attack like this, and can’t comprehend the horror. The denial stage would last a very long time for me, and I’d be inclined to tell everyone to wait for all of the facts to come out, too. “What they’re saying Alton has done” is also a construct I’d be inclined to use under those circumstances, and maybe all the way through to a guilty verdict in court.

That being said, I’d have waited to do a YouTube video until that point, too. There may well be many sides to this story, but none of them will validate the beheading of an unarmed co-worker under any circumstances, let alone for the apparent Islamist motives that were in evidence on Nolen’s Facebook page. Perhaps the family means that Nolen was so insane as to not be responsible for his actions, and that may well be his defense when the case comes to court.

I feel great sympathy for the family of this terrorist, but I feel greater sympathy for the victims and their families. I can’t imagine how hard it would be to have to wrap your mind around your little boy converting to a religion that promotes the beheading of innocents, and then following through with such evil actions. However, put yourselves in the shoes of the victims, one of whom will never go home to her family, will never sit around the Thanksgiving table making memories, will never hang ornaments from a Christmas tree again. Everyone involved is suffering, but do not insult the victims by claiming that your son could never commit an atrocity that he clearly did.