ONE Day Before Meeting With Trump, IBM Makes MASSIVE Announcement To Americans!

The day before tech giant IBM was scheduled to meet with Donald Trump to discuss bringing jobs back to America, they announced BIG plans.

IBM stated that they plan to hire 25,000 Americans over the next four years. This is HUGE! 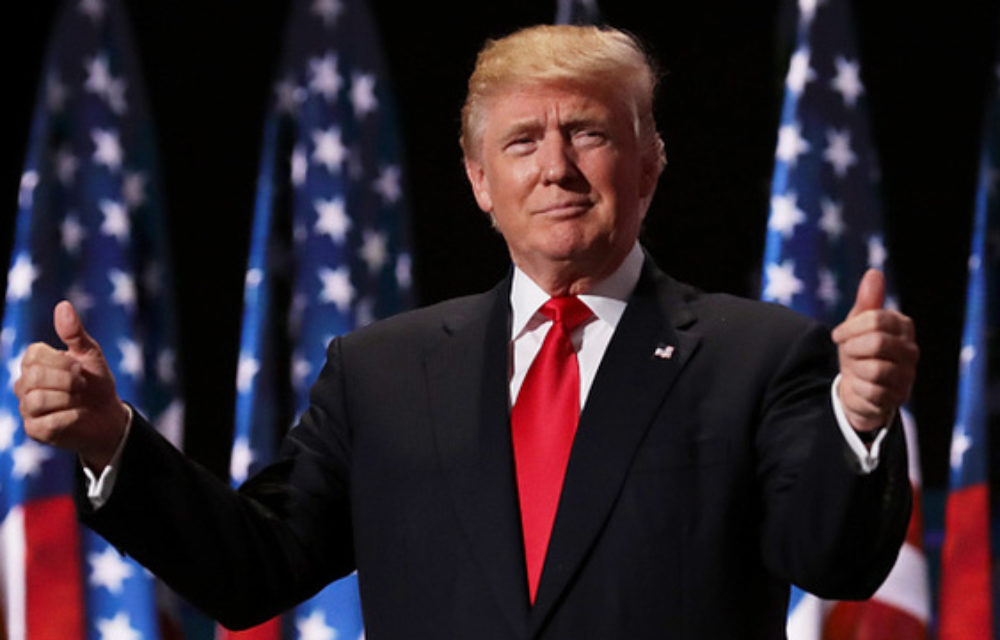 IBM’s CEO Ginni Rometty[2], expanded on the plan[3], detailing spending plans and the time-table for the new hires.

“At IBM alone, we have thousands of open positions at any given moment, and we intend to hire about 25,000 professionals[4] in the next four years in the United States, 6,000 of those in 2017. IBM will also invest $1 billion in training and development of our U.S. employees in the next four years,” she wrote.

“We are hiring because the nature of work is evolving – and that is also why so many of these jobs remain hard to fill. As industries from manufacturing to agriculture are reshaped by data science and cloud computing, jobs are being created that demand new skills – which in turn requires new approaches to education, training and recruiting,” she added.

“With increased national focus on relevant career and technical education – with Congress and the Administration playing a key role – we could build a national corps of hundreds of thousands of skilled workers ready for the new collar jobs employers have open today,” she said, calling for an overhaul of the Perkins Career and Technical Education Act that funds vocational education.

This is EXACTLY what America needs to be competitive on the global stage and the fact that Trump can help enable that is going to reflect well on him. Even liberals are going to be forced to admit that Trump is doing more to help Americans than Obama ever did.