Trump supporters will do just about anything to discredit Ted Cruz[1], including reading too much into a comment Heidi Cruz made about her husband’s strongest attribute. 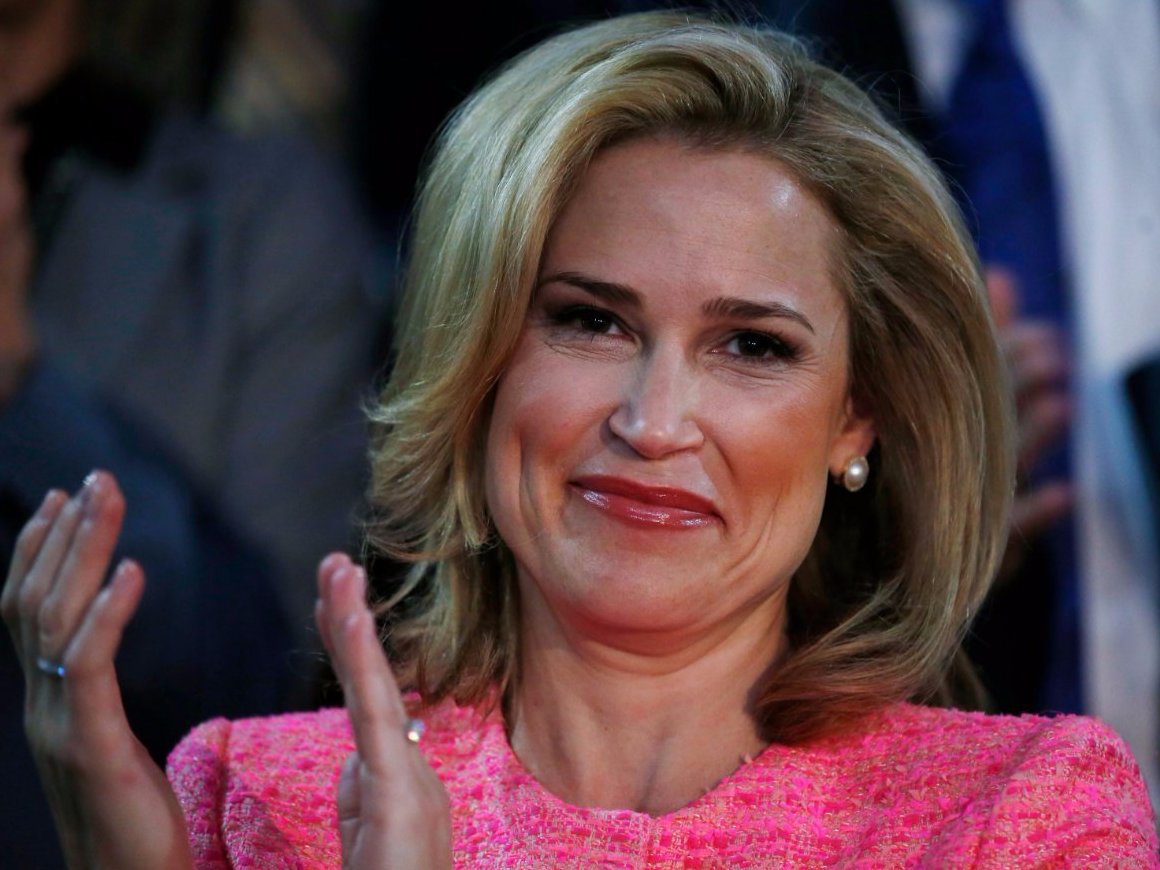 From The Gateway Pundit:

Oh Canada–
Heidi Cruz told supporters one of her husband’s greatest strengths was that he is an immigrant.

At a campaign stop just days before the critical Indiana primary, Heidi Cruz, wife of Republican presidential candidate Ted Cruz, said one of her husband’s strengths in the campaign is that he “is an immigrant.”

“Ted is an immigrant,” Mrs. Cruz said, emphasizing the word “is.” “He is Hispanic.”

Ted Cruz, who was born in Canada but who is an American citizen by birth, has come under withering fire from rival Donald Trump over his Canadian birth. Trump has questioned whether Cruz is constitutionally eligible to be president. (Most legal experts believe there is no question that Cruz is, but the matter has not been litigated.) And Trump has mocked Cruz, whose given name is Rafael Edward Cruz and whose mother is American and whose father is Cuban, over the circumstances of his birth.

“Rafael! Straight outta the hills of Canada,” Trump said at a rally in Connecticut last week. “Was a Canadian citizen until 14, 15 months ago. And then he ran for the Senate. You know, you’re registered as a Canadian citizen. He says, ‘Oh, I’d never do that.’ He never knew he was a Canadian! I can’t believe that.”

Do YOU believe Cruz is ineligible for the Presidency?