Finally… The Texas Legislature has approved a bill that would allow the open carry of handguns with a valid license. The Republican governor, Greg Abbott, has already promised to sign the legislation into law[1]. 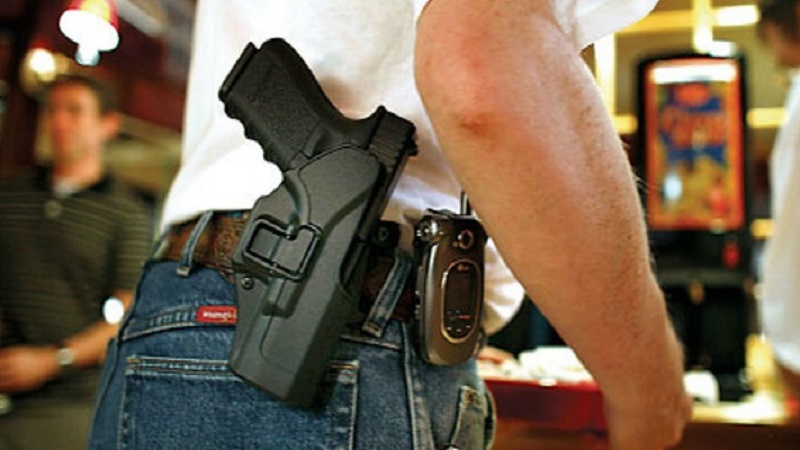 Open carry in Texas is just a signature away from becoming law, as the House and Senate voted in rapid succession Friday to send the contentious bill to Gov. Greg Abbott.

The measure, opposed by most Democrats, would allow licensed Texans to openly carry handguns in belt or shoulder holsters. It passed the Legislature only after supporters agreed to strip an amendment that was fiercely opposed by police officials.

Abbott, a Republican, said emphatically on Friday that he would sign open carry into law.

“Open carry just passed in both the Texas House & Senate,” the governor wrote on Twitter after the votes. “Next destination: My Pen.”

It’s hard to believe the gun-friendly state of Texas didn’t already allow for the open carry of firearms, but restrictions placed on citizens after the Civil War have never been removed. The win for gun rights activists will mean that it is no longer a crime for law-abiding citizens to carry their favorite 1911, Glock, HK, or other handgun in plain view.

Naturally, Democrats were largely opposed to the bill despite the fact that only law abiding citizens – with a background check – will be allowed to carry. After all, criminals don’t generally ask government officials for permission before carrying their weapon to and from the crime scene.