Oprah Advises Voters: You Don’t Have To Like Hillary Clinton, Just Vote For Her

Turns out Oprah Winfrey has all the answers you will ever need to know when deciding who to vote for. According to her, you don’t have to like Hillary Clinton. You could despise every shady and corrupt[1] deal she has ever done. Every lie she has ever shoved into your face. But that doesn’t give you a reason NOT to vote for her.

The desperation is thick in the air. 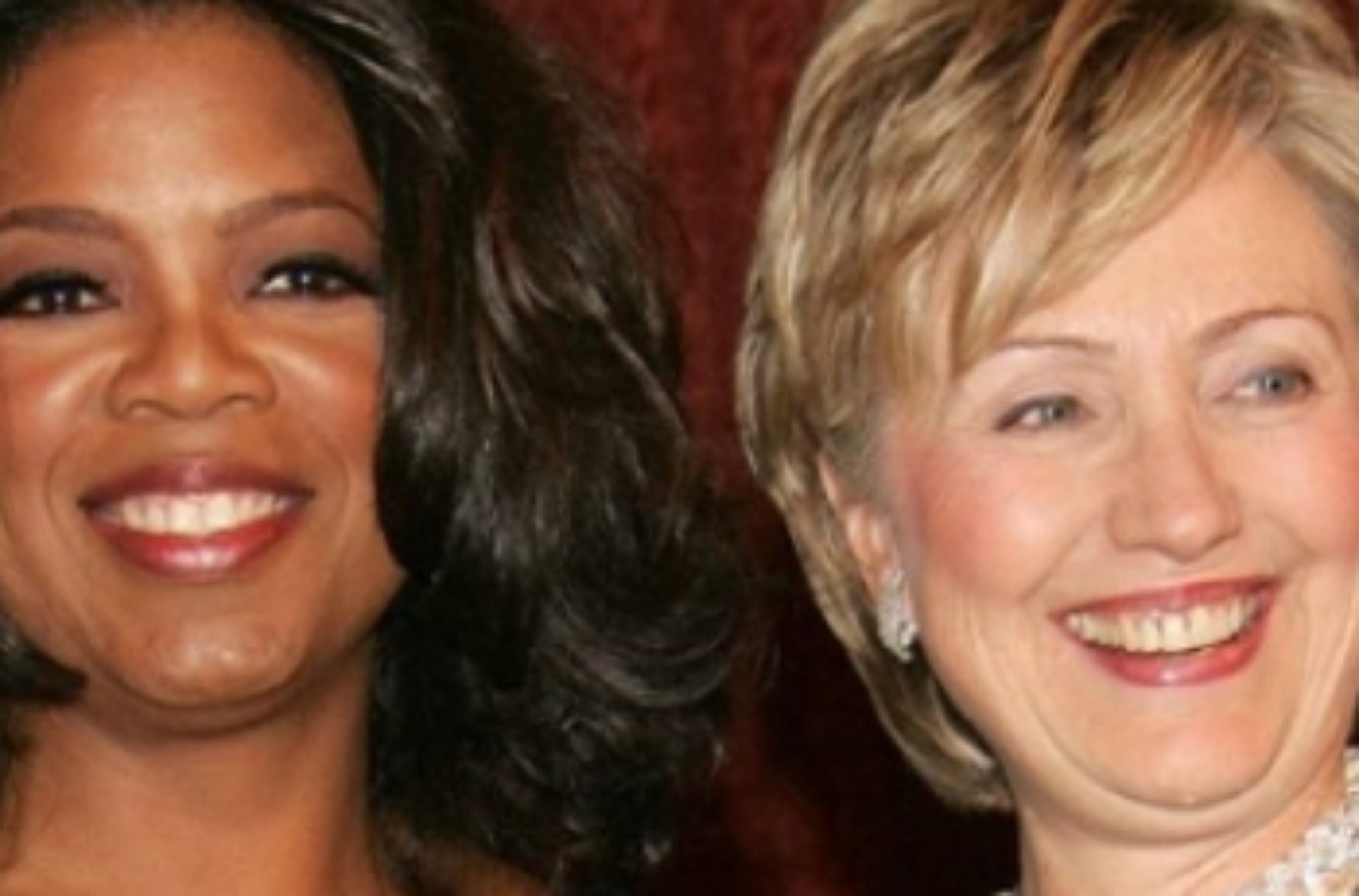 She spoke[3] with T.D. Jakes recently, “There really is no choice, people, I hear this all the time — you get in conversations and there’s not a person in this room who hasn’t been in the same conversation — where people say, ‘I just don’t know if I like her,’” she said.

As an example, David Brooks in the New York Times sought to explain why Clinton is so unpopular even after a hard spent campaign sought to change that. He wrote[4]:

“Clinton gives off an exclusively professional vibe: industrious, calculated, goal-oriented, distrustful. It’s hard from the outside to have a sense of her as a person; she is a role, this formal, career-oriented persona puts her in direct contrast with the mores of the social media age, which is intimate, personalist, revealing, trusting and vulnerable. It puts her in conflict with most people’s lived experience. Most Americans feel more vivid and alive outside the work experience than within. So of course to many she seems Machiavellian, crafty, power-oriented, untrustworthy.”

Historian Craig Shirley had this to say[5] about Hillary, “There’s something about her manner, persona, voice, smirk that just grates on a lot of people. People don’t like to be talked down to, and she has a terrible habit of talking down to people, with that smirk”. 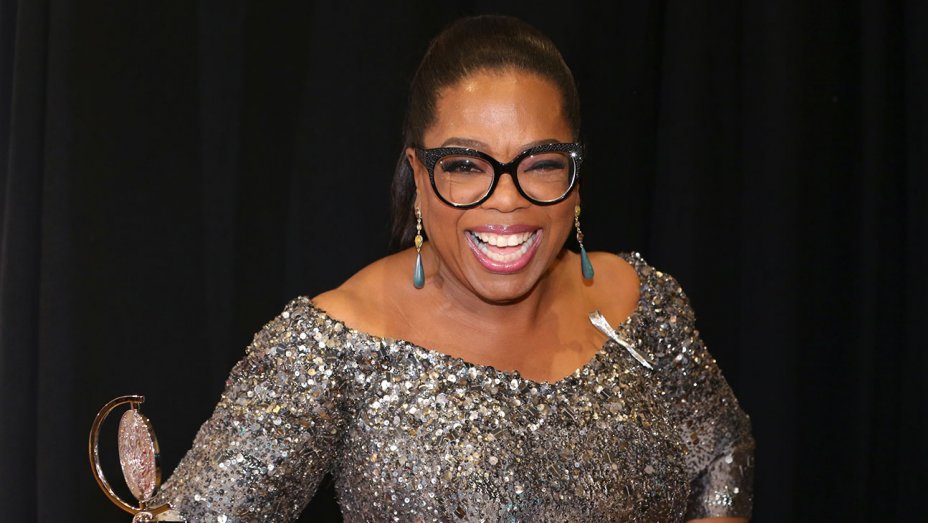 But Winfrey claimed[7] that folks shouldn’t be voting for her personality, but her policies.

“She’s not coming over to your house! You don’t have to like her. Do you like this country? You better get out there and vote. Do you like democracy, or do you want a demagogue?” Of course, referring to Donald Trump.