I don’t think bittersweet is the right word, but stories of heroism from average Americans in a time of tragedy always stand out after those times of tragedy.  Here’s an example from last week[1]… 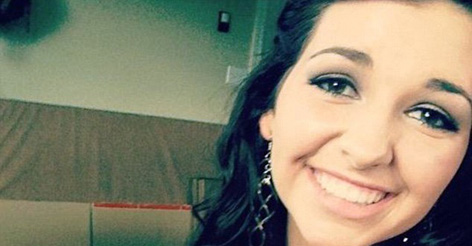 A young victim of the horrific Oregon college massacre successfully saved the life of a fellow student even as he lay dying from gunshot wounds, Daily Mail Online has learned.

And because she ended up covered in Anspach’s blood, deranged shooter Chris Harper-Mercer thought she was already dead.

Now Lacey, a caregiver at a senior living center in Roseburg, Oregon is convinced that she owes her life to Anspach, who she knew from her high school.

Lacey of course is too upset to tell this story herself, so it’s being shared by her father/pastor. Even while traumatized, she still wants the world to know about Treven.