Outrage After Kylie Jenner Wears THIS for Halloween

Kylie Jenner is the latest person being slammed online for wearing a “racist” Halloween costume.

Over the weekend, Jenner shared an Instagram video and photo of herself in a costume consisting of a furry white bralet, miniskirt, hood, and boots. She labeled the video “Eskimo,” then in the photo, which was posted later, identified her outfit as the more general “Snow Princess.”

Take a look for yourself, and see what all the “outrage” is about: 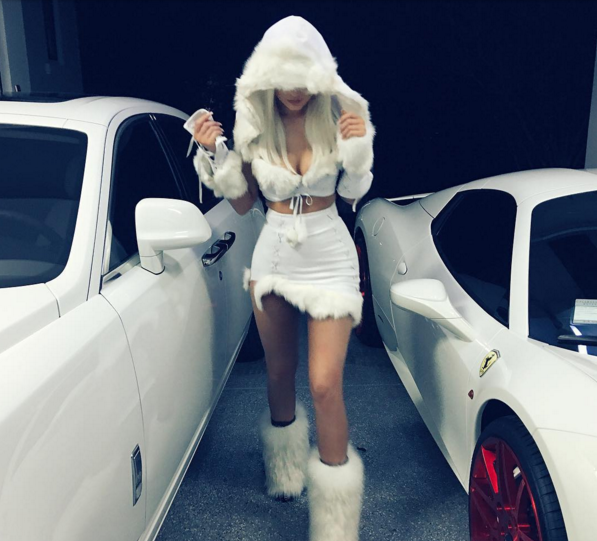 You’d think we’d have learned from the 10,000[2] celebrities[3] who have worn “Sexy Indian” costumes over the years that sexily imitating a group of people is not a good look. It’s like the top rule in the handbook they give you when you become a celebrity. (If there’s no handbook, maybe there should be?)

SHARE if you’re sick of people being “outraged” over everything!!!