Former Albuquerque police officer Jeremy Dear, in the days after he was involved in a shooting that killed a 19 year-old woman, thought it appropriate to visit a Chinese massage parlor and Hooters[1]. Now many are outraged at the behavior. 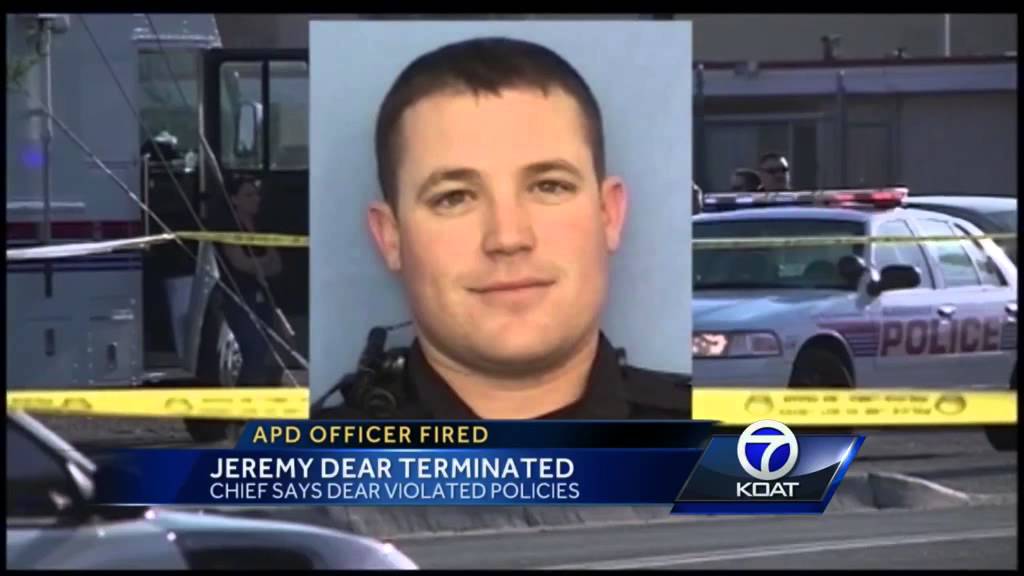 Dear apparently visited Hooters and the Chinese massage parlor described as a ‘hole in the wall’ two days after he shot and killed Mary Hawkes in a foot chase through a trailer park. Dear and another officer had mandatory time off after the killing and decided to ‘decompress’ by using their services respectively. 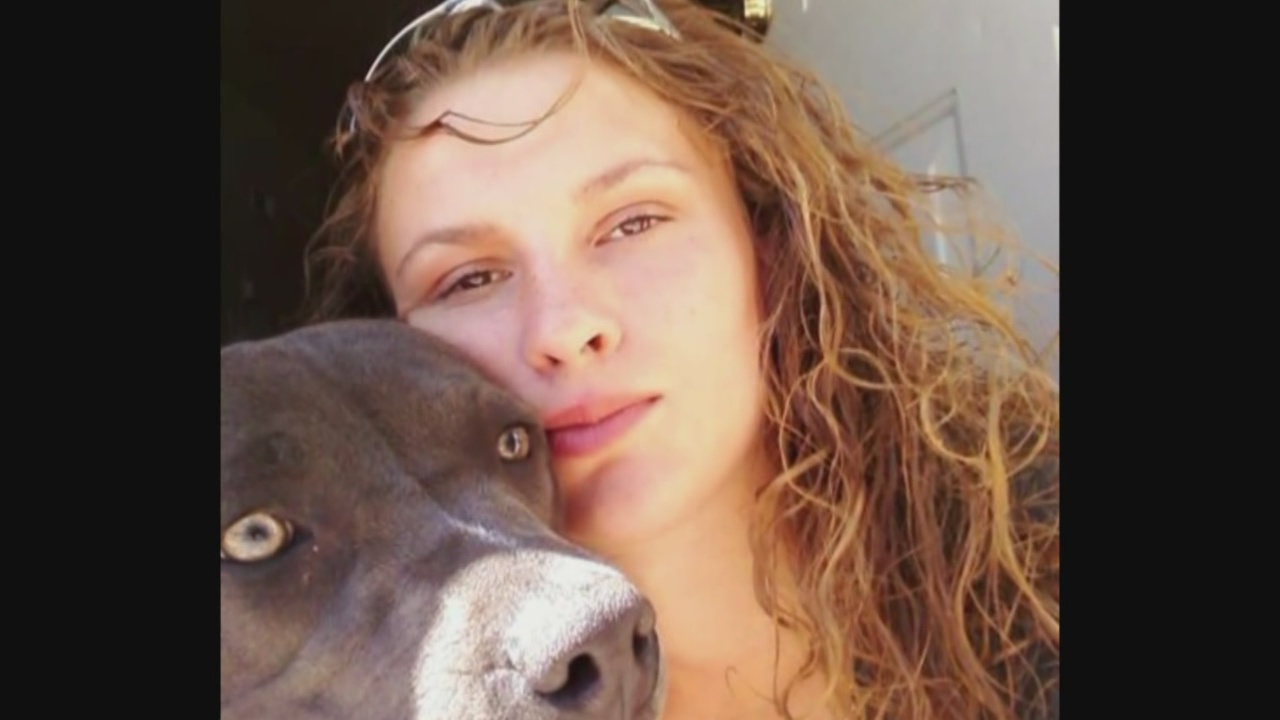 Hawkes’ mother, Maryalice Hawkes, finds Dear’s reaction after killing her young daughter to be disgusting. She shared her thoughts on the matter:

‘We pray for and believe in the good officers, but we feel there are still some officers on the department that are morally bankrupt. ‘It was just like (the officers) have no respect for life in general.’

The attorney representing the Hawkes family also commented on the situation:

‘To take the life of a 19 year-old girl and then go get a Chinese massage and go to Hooters, that’s hinged with real misogyny and a real disrespect to women.’

Dear’s body camera was not powered on during the shooting and the footage from the other officer’s on the scene do not reveal a clear image of how the shooting developed.

These allegations do not paint the Albuquerque police department in a good light, as they have had their fair share of controversy in the past. Last November, a former records supervisor with the Albuquerque Police Department made striking allegations claiming that law enforcement officials illegally erased or tampered with body camera footage to cover up evidence in many of the officer-involved shootings. According to a nine-page sworn affidavit from Reynaldo Chavez, the police department had been involved with ‘erasing, altering, corrupting and/or encrypting’ videos portraying some of the most controversial incidents.

There are bad apples in every bunch and it’s the good ones that suffer from their actions.