Outrage After Obama Does THIS at Prayer Breakfast

Surprise, surprise…more drama from drama queens even Kim Kardashian can’t compare to. President Obama and Vice President Joe Biden did something low, even for them… They used the annual Easter Prayer Breakfast as a platform to be asshats and make it about pushing a personal agenda. Yes…on Easter.[1] 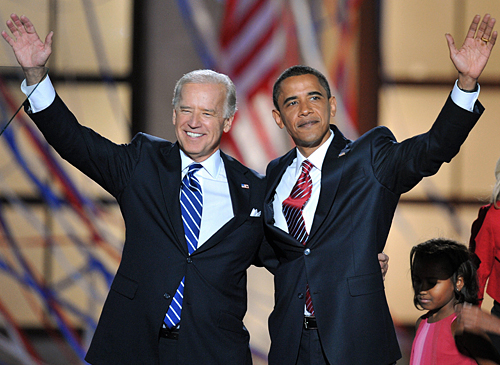 “When innocent people are ostracized simply because of their faith, when we turn our backs on the victims of evil and persecution, it’s just wrong,” he added.

Obama also chastised Trump to the group of pastors.

“They can tempt us to cast out the stranger, strike out against those who don’t look like us, or pray exactly as we do,” he said. “And they can lead us to turn our backs on those who are most in need of help and refuge.”

That was the purpose of terrorist attacks, Obama argued, for Americans and Christians to act against their values.

Obama warmly referred to Pope Francis’s decision to wash the feet of refugees during the Holy Thursday mass.

Very nice Obama. But you have the wrong idea. We are not telling you to forsake the persecuted. We are telling you to fight for them, so they do not have to run. Unleash our boys and get rid of the evil that chases these refugees to America so they can hide among us as a Trojan horse. Protect them, but protect us. The cultures cannot co-exist and you are single-handedly trying to force that to happen – and it’s causing destruction. You talk about freedom of religion like you stand for it, but why is it then, that Americans feel their religious freedoms are being attacked or threatened? Because you’re doing it all wrong. Either that’s your plan or you’re a total idiot. Either way, take a seat please. Your argument is denied. If Americans were to act on our values like you suggest we do, then we would be hammering evil out and restoring peace for refugees, not helping them run away. We are not cowards, this is the land of the brave….you can “hope” and “believe” all you want, but faith without action, is dead.