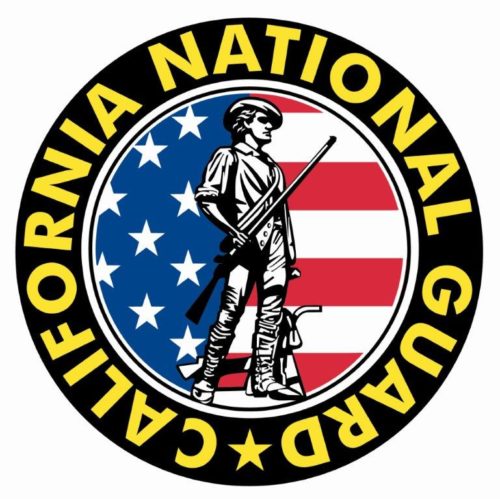 Ten years ago, the National Guard needed soldiers[2]. And thousands answered the call. Faced with a personnel shortage during the wars in Afghanistan and Iraq, the National Guard offered significant bonuses for soldiers to re-up. And many did. They received their payments in exchange for putting their lives on the line.

Now the military wants the money back. In an outrageous breach of decency, the Pentagon is claiming that the bonuses were mismanaged by the California National Guard and many soldiers were overpaid. Now, the Pentagon is threatening wage garnishments, tax liens and even interest payments if soldiers refuse to pay.

“I signed a contract that I literally risked my life to fulfill,” Army Sgt. 1st Class Robert Richmond told the LA Times. “We want somebody in the government, anybody, to say this is wrong and we’ll stop going after this money.”

“We’d be more than happy to absolve these people of their debts. We just can’t do it. We’d be breaking the law,” said Maj. Gen. Matthew Beevers, deputy commander of the California Guard. 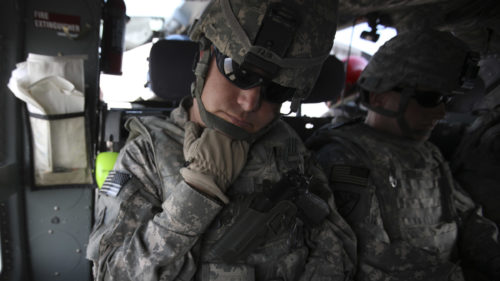 Let’s just agree for the moment that the overpayments happened. Under what circumstances is it reasonable to go after a soldier who has risked his or her life for the nation and demand they pay back a mistake made ten years ago by the government? Even the IRS only gets 7 years to come after people they think owe them money. What gives the Pentagon the authority to go back ten years? This is a complete travesty of justice. What American solder can come up with thousands of dollars to pay back? Thousands of dollars he or she believed was disbursed to them honestly. The government needs to step back and take the loss. They have zero moral authority to put this burden on our military families. The Pentagon made the mistake, the Pentagon should take the hit for it. Here’s hoping this injustice is set right. Video below: