After bragging about funding his own primary campaign – a claim that has come under fire as being un-true – Donald Trump has announced that he will not be funding his general campaign. This may have some of his supporters on the fence, as one of the biggest attractions of Trump[1] was the fact that he wasn’t influenced by outside funding. 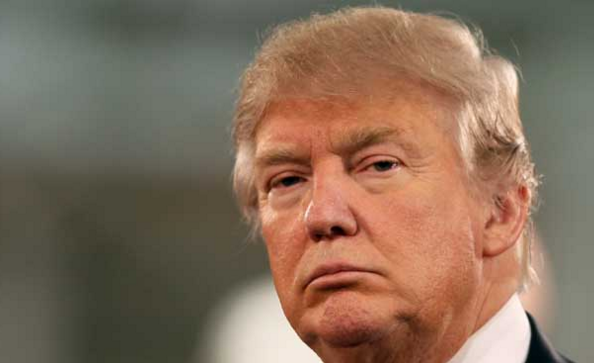 The same day that he became the presumptive Republican nominee, Donald Trump announced that he will not self-fund his general election campaign.

“I’ll be putting up money but won’t be completely self-funding, as I did during the primaries,” he said Wednesday.

Instead, Trump will form what he referred to as a “world-class finance organization.”

The Donald’s campaign, which is expected to cost more than a billion dollars, will be funded by a combination of his own money and the contributions of his supports. According to Market Watch[3], the real estate mogul lent his campaign $36 million of the $47 million he spent through March.

The plan is the latest “flip-flop” or shift from prior doings, as Trump for months has portrayed his opponents as “puppets” for accepting and relying on super PACs and soliciting contributions from donors.

Trump’s campaign now turns its focus to the general election, where Trump hopes to develop and ensure that his campaign is armed with the necessary resources to take on the presumptive Democratic nominee, Hillary Clinton.

Will you support Trump if he doesn’t completely fund his own campaign?