Outrage After Trump Says THIS… Things Are About to Get Messy

Oops, did he really just say that? Trump has made a mistake, and it’s costing him. When people speak of 9/11 it comes with great sorrow, patriotism, anger, or solemnity. When people speak about 7/11 – you think Slurpee. When you mix up one for the other? Outrage.[1] 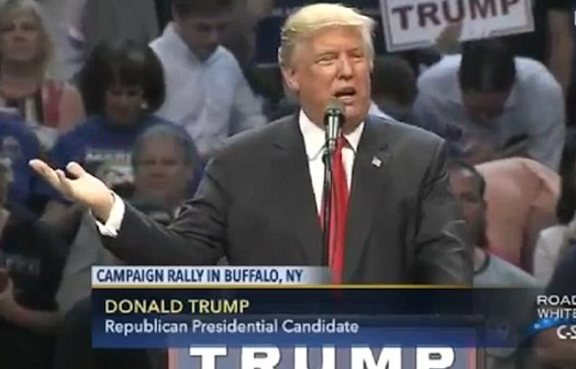 Oh my gosh. Watching Trump's Buffalo rally. He just praised the NYC firefighters and police who lost their lives on "7/11". ?

…and there’s much more, keep reading.[7]

This is one he won’t be able to live down for awhile…I can see SNL already jumping on this one.