You know, after seven years of the most divisive President this country has ever seen, very little that he or his follows say shocks me anymore.  Congratulations, this did it[1]… 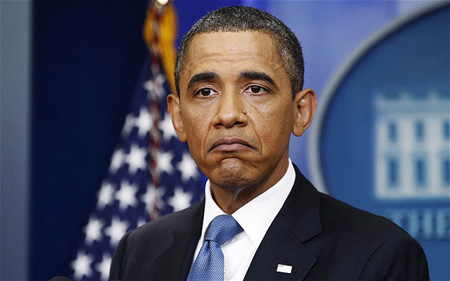 Here’s another example of how Obama looks at every issue through a myopic prism that only reflects his interests and beliefs. During a press conference about the accord reached with his friends in Communist Cuba, Obama compared Iranian “hard-liners,” who advocate for the extermination of Israel and death to gays, with conservatives who oppose his nuke deal at home.

Watch below.  I’d say I can’t even, but is anyone really that surprised by this crap anymore?