Parents of Dark Knight gunman who killed 12 in cinema: “He is not a monster!”

Are you kidding me? The parents of the man accused of murdering 12 people in a gun rampage at a movie theater have said their son does not deserve to be killed for his crimes.[1] 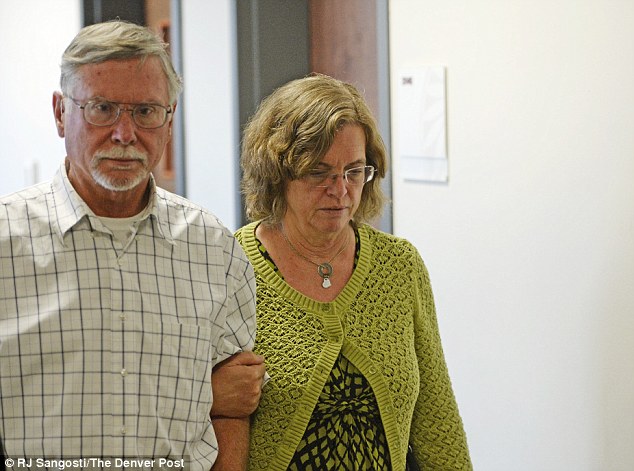 The evil this man committed in that Denver theater is forever imprinted in to our memories. In addition to the actual act, the pain and anguish the victims families have endured is enough to give this evil man the death penalty. He robbed so many people of their lives, both the survivors and victims. He deserves to meet the same fate.