There is absolutely no excuse for this deplorable behavior. The fact that this “man” felt it necessary to scream at Ivanka Trump in front of her children was bad enough, but over the politics of her father?

JetBlue was absolutely right in kicking this intolerant, rude jerk off of their plane for causing a scene. Sure, it’s not every day you meet the daughter of the President-elect and you might want to give her your opinions on some things, but there are ways to do so that don’t involve making yourself look like a loon. 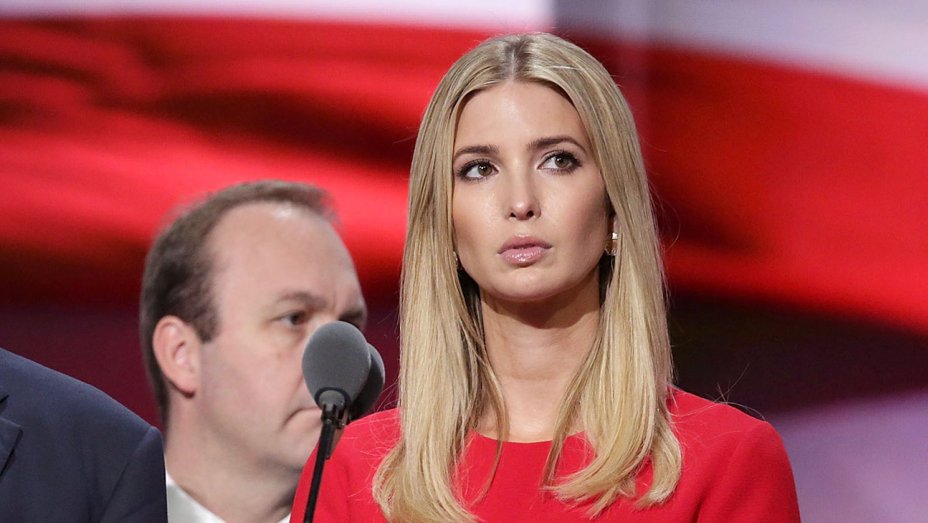 Brooklyn lawyer Dan Goldstein and his husband Matthew Lasner have a mysterious grudge against Ivanka Trump. Before the incident on the plane occurred, Lasner posted a Tweet that was later deleted. Unfortunately for him, the Internet never forgets.

It is alleged that Goldstein screamed at Ivanka about her “father ruining the country” and asked why she wasn’t flying private.

Then Lasner posted this Tweet, which also seemed to have mysteriously disappeared.

According to reports[7], Ivanka tried to ignore the angry little man, distracting her children with crayons.

Eventually, JetBlue escorted the men off of the plane, which prompted the jerk to scream about how he was just “expressing his opinion.”

Since the incident, JetBlue has issued a statement, noting that passengers may be removed[8] from flights “if the crew feels the situation runs the risk of escalation during flight.”

Silly little fellow, you had to have known that nobody was going to allow you to harass passengers (especially the daughter of the President-elect and her family) for an entire flight.

We get it, you’re upset because Trump won. But you need to take that up with Trump, not his family.