Trump was mocked relentlessly for expressing concerns that there may be a certain group of people who are attempting to rig the election and not in his favor.

Now we’re hearing that Pennsylvania state cops have raided the Delaware county field office where they claim to be searching for evidence of voter registration fraud. 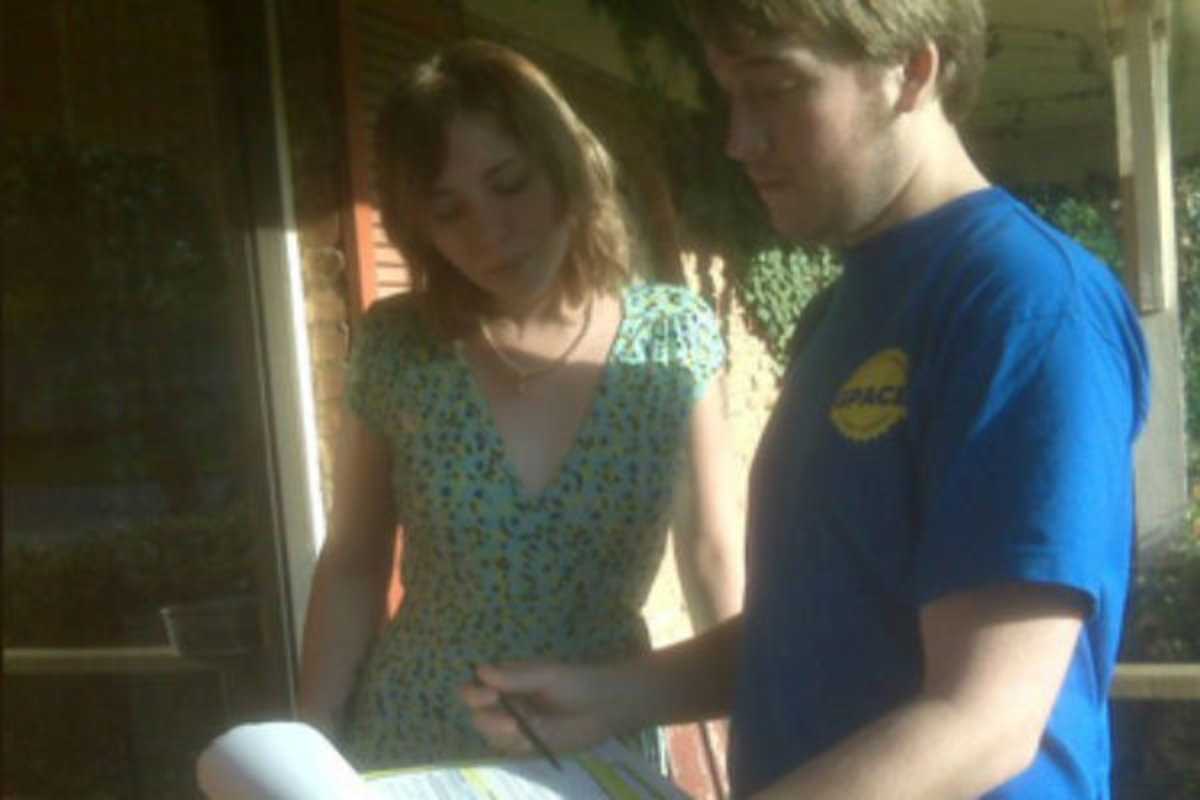 The specific office they raided was the home of the FieldWorks LLC, who do field work and registration for the Democratic Party.

On Monday, a spokesman for FieldWorks claims that they are working with the authorities and have “zero tolerance for fraud.”

“FieldWorks is now working with county officials to provide them with information on our program and applications they are investigating,” said the spokesman, Matt Dorf. “In keeping with our regular practice, we will work aggressively with authorities to seek the prosecution of anyone involved in wrongdoing.”

The group describes themselves as “a nationally recognized grassroots organizing firm founded to help progressive organizations, advocacy groups, and members of the Democratic family take their public engagement and electoral strategies to the next level.”

Would it really surprise anyone if it was discovered that fraud was taking place? Hillary Clinton is so desperate for voters (as are Democrats nationwide) that she wouldn’t care to condemn this action.