Everyone, for the most part, whether you’re a fan or not of Kanye West, knows a bit about his so-called “financial crisis”. Now on top of that, his new album, “The Life of Pablo”[1] has been pirated for more than a half-million times…in less than a week after its’ release…however all is NOT lost! Even though Facebook CEO Mark Zuckerberg snubbed Kanye’s request for a loan, the Philadelphia Police have a offer to make… 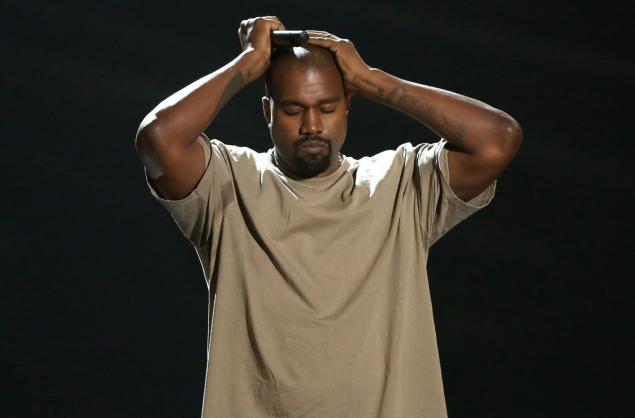 But after appeals to Facebook CEO Mark Zuckerberg received no response, the Philadelphia Police Department had a message of their own for West: We’re hiring.

The department even linked the tweet to their career page to ease the application process for the artist. Twitter users had overwhelmingly enthusiastic reactions to the suggestion:

Whomever handles the @PhillyPolice[8] social media deserves a raise. https://t.co/V02yvMUCQu[9]

*snickersnort* When @kanyewest[4] wakes up he's gonna be sooo mad at you. @PhillyPolice[8] Good job! #BlueLivesMatter[14]

Thumbs up to the Philly PD! Of course- he’d have to pass a drug test first…