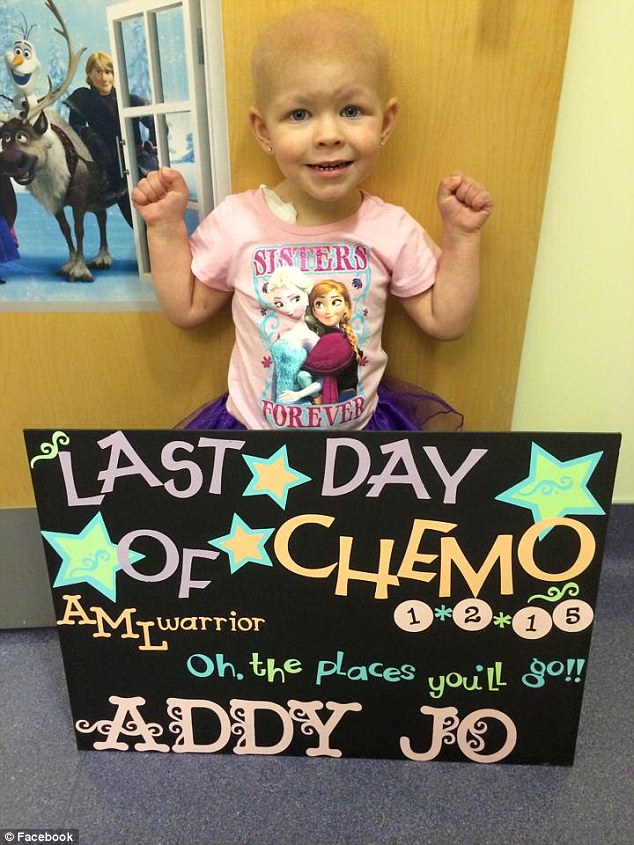 [1]Melissa Clifton of Portland, Ore., was devastated to discover that someone had taken photos of her two-year-old daughter Addy, who has leukemia, and posted them on anonymous accounts pretending to be a child named “Cooper.” The thief apparently retrieved the photos from a Facebook page Clifton had set up to track Addy’s progress. [2]

The Instagram handle, @hopeforcooper, had over 340 followers, and featured 38 photos of Addy.

Last week the Cliffords learned that the account had been removed from the site.

One person under the name @sophiabenge_ claimed that ‘Cooper’ was her cousin when she uploaded the picture. Many users commenting on the photo suggested the profile was fake.

Following the discovery, the Cliffords kept searching the internet for other evidence, but couldn’t find any.

They also found no crowdfunding sites using Addy’s images, suggesting they had not been used to generate financial benefits.

She told the station: ‘I share pictures on there because I have family members and friends that live across the nation that want to follow Addy’s story.

‘In the group there’s pictures of her in the bathtub at the hospital, visitations, her dressing up as Elsa from Frozen – pretty much doing normal, everyday things.

‘They were our pictures, but someone had taken them and made a whole new story with them. I felt violated.

It is bewildering that someone would exploit the little girl at a time when the family is going through so much suffering. It is one thing to use random images from the Internet – people do it all the time. It is a completely different thing to use photos of a tiny girl suffering from cancer. Fortunately, the fake accounts appear to have been taken down by the social media providers. 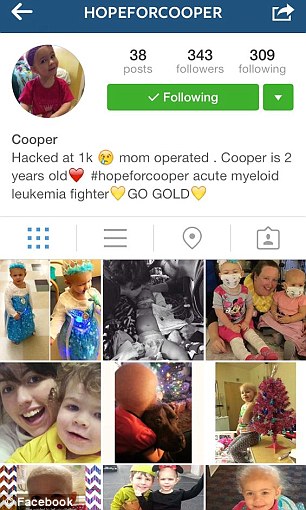