Piers Morgan slams changing James Bond character: “Bond can’t be gay or female any more than I can play Wonder Woman or Lassie”

Piers Morgan has never been known to be timid or slow to share his opinion…and that’s part of his charm. Now, in a recent article he wrote he’s sharing his opinion on the idea of James Bond being cast as anything OTHER [1]than the womanizing genius spy that he is. What if James Bond was written in the next movie to be gay, or a woman…what then? Here’s what Piers says…and he’s NOT holding back! 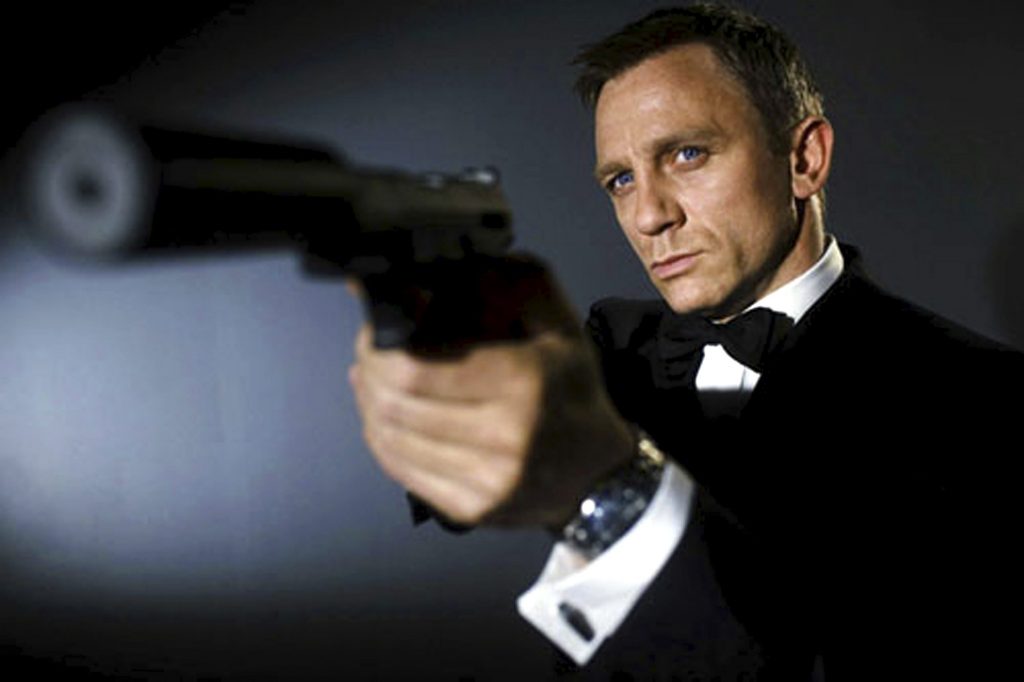 Now, Sir Roger has come under fire for saying that Bond should never be gay, female or black. 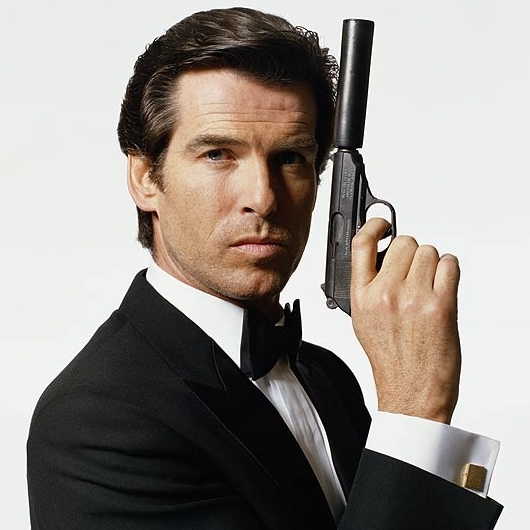 ‘That wasn’t what Ian Fleming wrote. It’s not about being homophobic, or racist, it’s about being true to the character.’

I’m with Sir Roger on this. Well, mostly.

I’ve appeared in eight movies over the past few years, most recently in Entourage: The Movie, and like all budding thespians I yearn for more big screen action.

But I know my limitations:

Because I’m white, and their racial identity was crucial to their stories.

I’m not going to be Wonder Woman or Mary Poppins.

Because I’m a bloke. 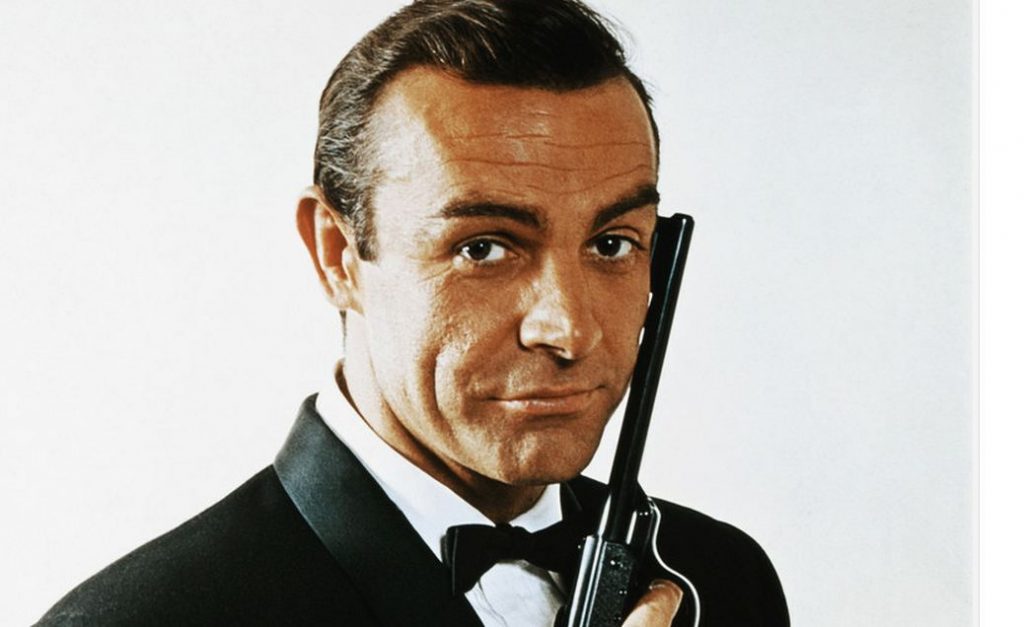 And I can’t play Babe because I’m not a pig. Well not one that oinks anyway.

It’s horses for courses in the movie game, and you tamper with that basic principle at grave peril.

Taking the animal movie star analogy further, can you imagine Lassie in a sequel as a snarling, muzzled Pitbull?

Or Black Beauty coming back as a white miniature pony?

Or Jaws re-emerging from the ocean as an angry dolphin?

No, of course not. It would be utterly ridiculous.

If James Bond’s gay, then the whole tone of the franchise has to go gay too.

His lovers would be gay men, Bond Girls would become Bond Boys.

‘What’s the problem with that?’ I hear the PC brigade howl (they always howl, FYI.)

Well, nothing. Except I wouldn’t want to watch that, and nor I suspect would the vast majority of Bond movie fans.

So the film would tank, and the franchise would die.

This is not homophobia – I think I proved my anti-homophobia chops on air at CNN and regularly on social media – it’s simple commercial reality.

Bond’s 50-year brand has been built on a clear, definable platform of him being a ruthless, womanising assassin.

And it’s been one of the most enduring, successful brands in the history of cinema.

For an example of what can go wrong if you dupe an audience, take the case of George Michael.

He had a brilliant pop career, right up to the moment where he came out as gay. 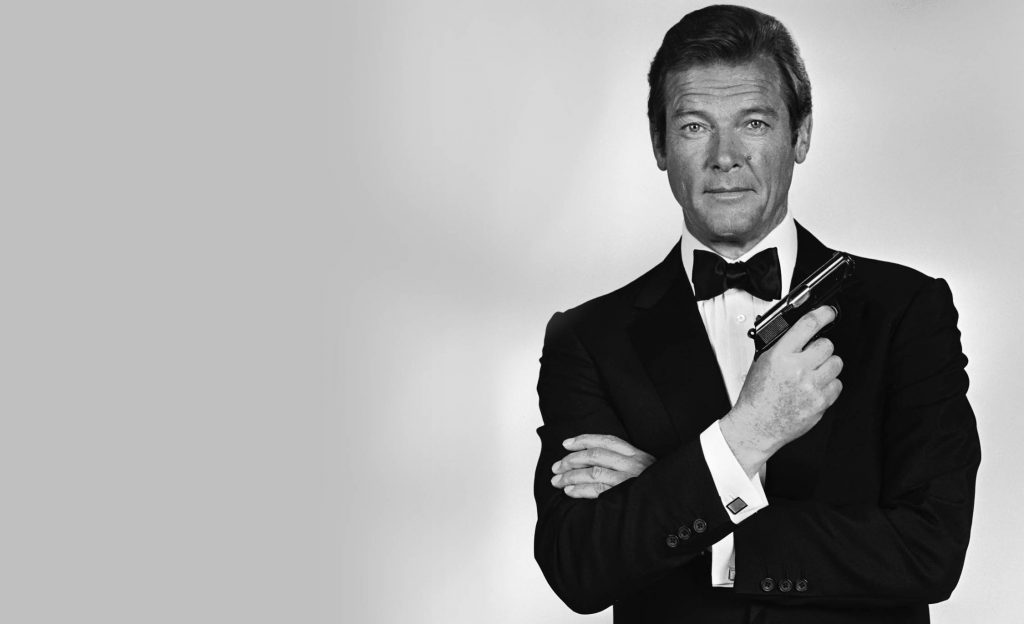 Then his record sales fell off a cliff.

It wasn’t his sexuality that was the problem. It was the fact that he’d misled millions of adoring female fans for years into thinking he was a straight guy who wanted to bed them.

George’s brand was the great romantic seducer of, and crooner to, women – and when his closet sprang gloriously open, many of those women ran for the hills of Justin Timberlake.

So no, James Bond can’t be gay. It just wouldn’t work.

(I doubt even the gay community really wants Bond to be gay – right now, he surely remains the ultimate unobtainable challenge?)

As for being a woman, is the world ready for these words: ‘My name is Bond, Janet Bond’?

Perhaps with Caitlyn Jenner in the lead role?

Again, this not a sexist response.

The reason people love James Bond is because he provides a timeless continuity as all about us changes and evolves.

Women, most of the ones I know anyway, have a deep-rooted natural aversion to at least 75% of those things.

And amusing though it would be to see a female spy walk into M’s office and start flagrantly chatting up a lip-smouldering male Moneypenny, I’m just not ready for it, sorry.

Nor do I think I ever will be.

Where I disagree with Sir Roger is on the issue of Bond’s skin colour.

I don’t think it matters, so long as the character retains his other singularly suspect list of virtues.

Unlike with Mandela, whether Bond is black or white is not essential to his story.

In fact, I think Idris Elba, who has played Mandela, would be a brilliant 007. He has just the right mix of charm and menace. Crucially too, men and women love him in equal measure.

My guess though is that Bond producers will play safe and eventually replace Daniel Craig with someone like Damian Lewis, who ticks all the traditional boxes and would be very good.

I’d have no problem with that either.

Political correctness, in the main, is a good thing.

It helps stem the tide of bigotry by focusing our minds on where the line should be drawn in talking about any minority or ethic group.

But sometimes, as Sir Roger Moore rightly says, it goes a bit mad.

And I feel that about this debate.

Taken to its logical extension, the only way James Bond can be truly a PC symbol of equality in this modern age is for the character to be morphed into a gay, black female with a disability.

Thus leading to a farcical scene where Goldfinger is compelled to say:

‘Not so fast, Ms Bond, if you don’t mind me calling you that as you sit in your wheelchair.’

No, it’s all nonsense.

For God’s sake let Bond be Bond and let the PC police be damned.

If it ain’t broken…DON’T TOUCH IT! Looney Libs…your ‘political correctness’ is a plague.