There Is A Plague Infecting ONE Liberal At A Time And Once Infected – THIS Happens! [MEME] 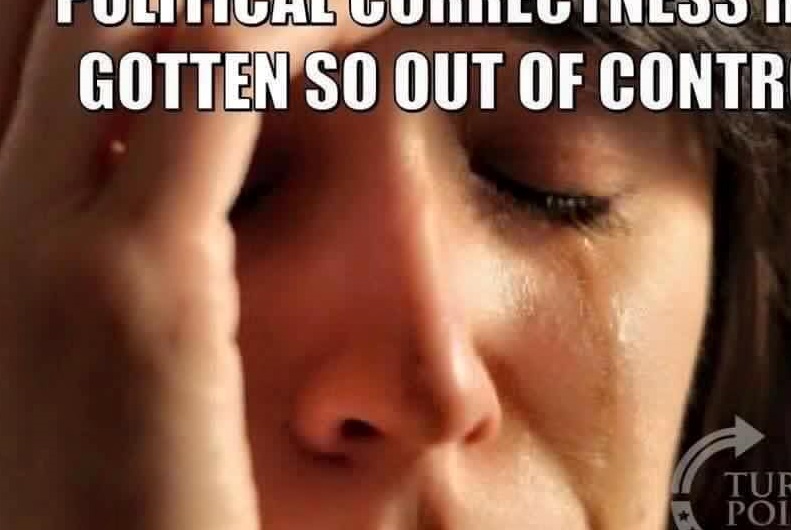 There is a plague ailing many liberal Americans and it’s tough to witness without wanting to slap some sense into them. Some may question just how much brave is left in the land of the brave and this is one HUGE reason why… 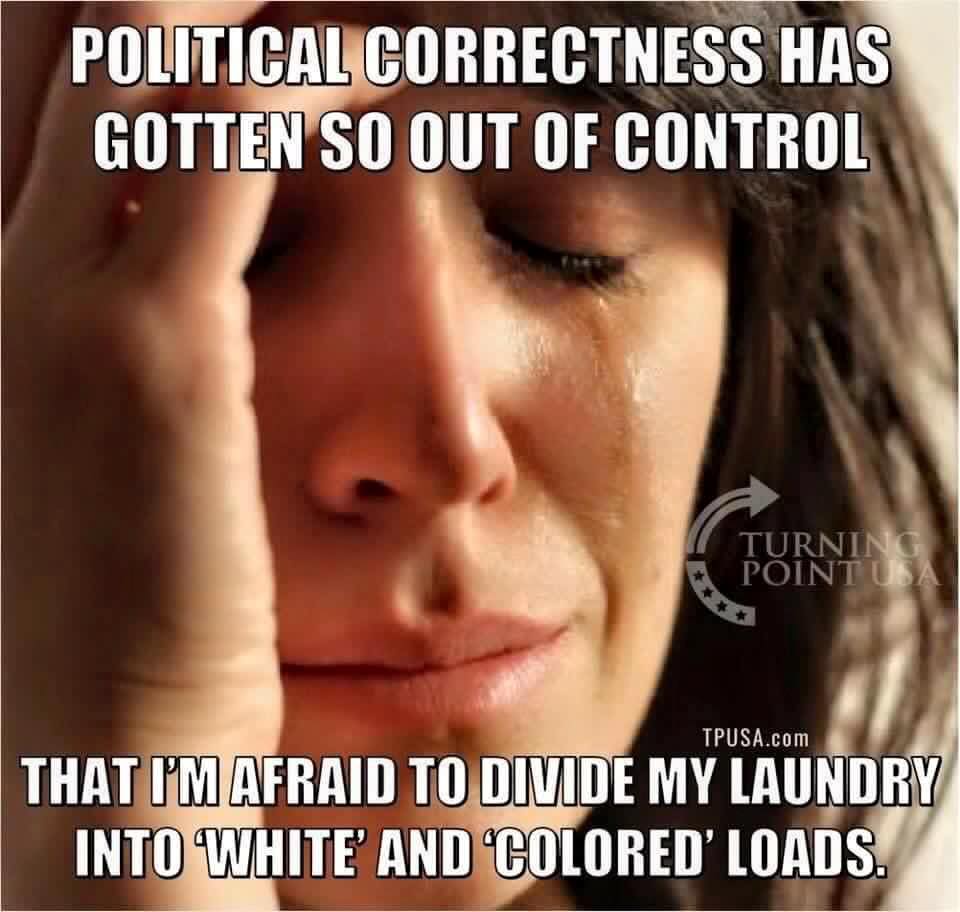 An Asian student was shutdown in the middle of her speech about her trial with racism by black students who of course are a) immune to being racist, b)immune to being called a racist, and c) are generally more entitled than any other minority. This was because she said that “black people can be racist.” Of course, I am sarcastic, but really, we need to recognize that each person has their OWN journey and experience with racism:

The student gave her grievances ranging from students at her boarding school in Pennsylvania who made fun of her inability to speak English to people who mocked her about her ethnicity.

The protest, triggered from the recent controversial events at the University of Missouri, seems to be part of the nationwide college campus protest known as the #MillionStudentMarch on Twitter.

The woman, mentioned one story that included a black man who shouted at her and her Asian girlfriends to “go back to your home—go back to where you are from.” She then added that a white woman asked the group of girls if they were okay.

The group begins to look more uncomfortable as she describes the “kind white lady” who helped them.

“The point I’m making here is we should not distinguish people by their race or gender or anything. Black people can be racist.”

At that moment, the group begins to groan and a black female student walks over to her and places her hand on her shoulder.

The group begins to argue among themselves. A voice can be heard saying, “let her talk” over the “no, no, no” of the crowd.

Another voice in the crowd can be heard declaring, “Racism is prejudice plus power.”

“I just mean we have to look [at] people individually,” the Asian student explained seemingly exasperated at that point.

She went on, “Maybe I didn’t articulate myself good enough,” she said. “There are good people and there are people that are not embracing to other cultures that may not live up to standards of proper behavior, but we have to look to heart. We have to look to this person to see what she or he really is. Look to the heart — the actions not the race.”