Amidst the damning video evidence that Planned Parenthood regularly engages in the gruesome practice of gleefully selling baby parts, companies have been abandoning ship from the Mengele-like organization and now, Planned Parenthood has removed the corporate sponsor page from their website[1] as so many sponsors have attempted to sever ties with the nauseating organization. 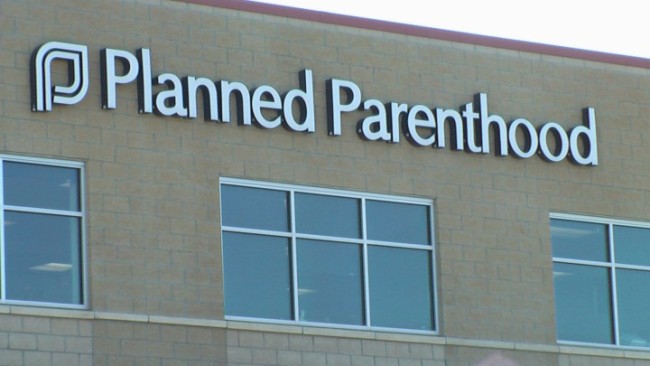 Matching Gifts
Double the size of your gift. Does your employer match charitable contributions? If so, please contact your Human Resources Department for more information about how your gift may be matched.

There are likely more desertions to come. Pro-life grassroots activists will likely keep calling and asking the remaining corporate giants from the list whether they support the sale of aborted baby parts for medical experimentation. But now that the list is down, the world will not know how many more corporations will ask to be taken off the list of Planned Parenthood supporters.

Since the gruesome videos began to appear last week, news has gone from bad to worse for the abortion giant. Two Congressional committees are investigating, along with eight state governments. A bill has been introduced in Congress to withhold Planned Parenthood funding for one year. That would cost the $1.3 billion dollar a year nonprofit corporation $500 million.

A big part of being a successful business is being able to identify and avert risk. Being connected to the butchers of Planned Parenthood is a big risk and they know it.