When Police Arrived, They Found An Elderly Man Eaten Alive With Only 30% of His Body Remaining

People often have close relationships with their pets — but what if a person’s pets are dangerous? It’s a situation that can quickly go horribly wrong and for one elderly man, it did. When officials found him, he had been mauled so badly, that there was hardly anything left[1]. 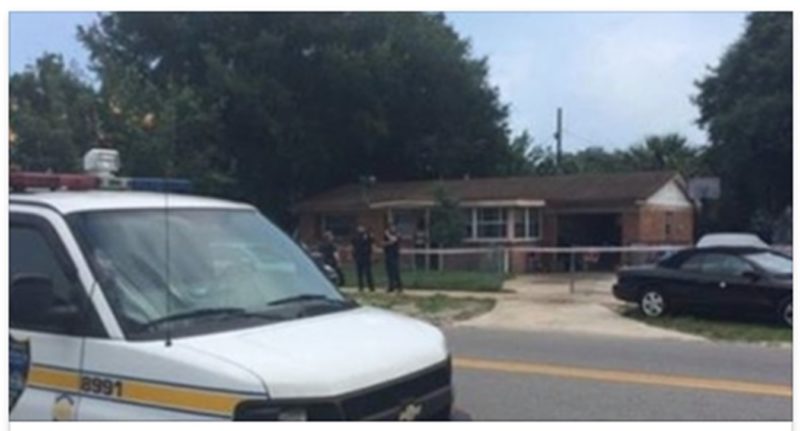 83 year-old Michael Downing was a neighbor of Lephus Felton, whose dogs are accused of brutally attacking Downing. Felton had previous reports for animal abuse, was accused of keeping them malnourished and in cages, and of beating them. But when an investigation was opened, authorities found the dogs to be in good condition, so they let it go. Neighbors say that was a fatal mistake.

“I knew it was coming, I knew someone was going to die,” neighbor Mark Jones said. And his instinct was evidently correct.

The pack of dogs attacked Downing and dragged him underneath a fence into Felton’s backyard. There, they tore off Downing’s legs and ripped the flesh from his body. Downing was, in essence, eaten alive. Downing, who had suffered a stroke recently, was in a wheelchair and unable to fight back or defend himself. Neighbors who witnessed the attack say that Downing was whipped around like a rag doll and that they had frequently been scared of the dogs in the past.

Felton, though, denies any responsibility. Downing, he claims, must have somehow provoked the dogs. Neighbors say that Downing was merely taking out the trash when he was attacked. It also turns out that police had been called to Felton’s property 14 times over the past five years, with at least one of those calls being for an animal complaint.

It’s not known if Felton faced charges for the attack. But city officials seized the dogs,and announced that they would be declared dangerous and euthanized.

Do you think the owner of the dogs should be charged?