63-year-old Peter Frederiksen was recently arrested after police found 21 mutilated vaginas in the freezer at his home. Cops also found drugs and surgery equipment in the apartment.

Frederiksen, a Danish man who lives in South Africa, appeared in court this morning. 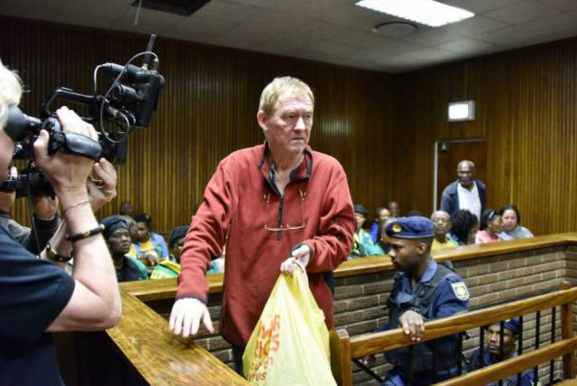 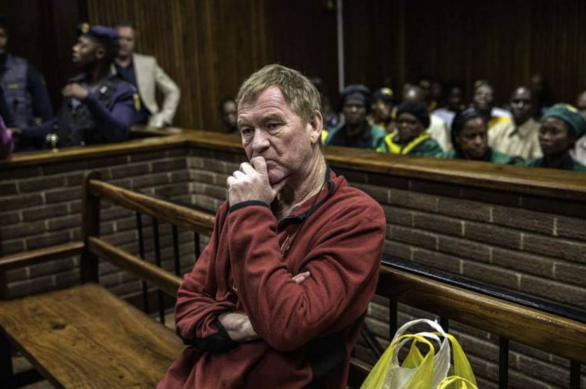 It’s believed his wife, 28-year-old Anna Matseliso Molise, told police he drugged her and cut off private parts of her anatomy while she was incapacitated.

She was due to testify but was gunned down and killed while leaving her house last month.

Police believe most of the victims are from the Lesotho area.

Frederiksen, said to own a gun shop, allegedly sedates victims before performing the illegal operations, a police statement said.

It is not clear if the severed vaginas were removed when the women were alive – or indeed if they would have survived the attacks.

Masilea Langa, a police spokeswoman, said that Frederiksen had kept a clear and organised record of every body part he had removed since his first victim in 2010.

We will keep you up-to-date on this situation as more information becomes available.