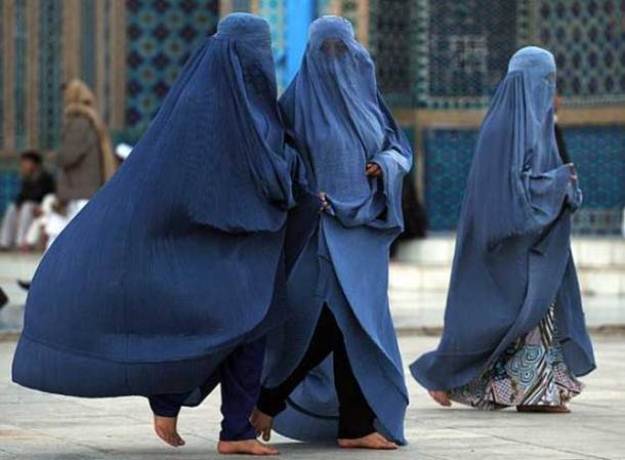 [1]A Millersville, Tenn., police officer pulled over a man while driving because his car’s temporary tag was unreadable. The driver produced his driver’s license and told the officer that he had a dead baby in his trunk, with a permit to transport it. He refused to let the officer search his trunk, however, claiming it went against his religion. [2]

According to Biz Pac Review,

In a sign of how browbeaten police have become in today’s politically correct world, the officer actually let the man go.

Police officials later said at a press conference the driver, who was the child’s father, had a permit from the coroner that allowed him to transport the body.

The dead child was being taken to a private Muslim cemetery in Franklin, Millersville Police Chief David Hindman said, but he admitted that the officer erred in letting the man go without seeing the body and calling a supervisor.

The officer was not disciplined, and the police chief explained that part of the reason for the mix-up was a language barrier. “You have to understand this is a one in a million incident,” Millersville Police Chief David Hindman said. “In my 30 years of law enforcement, I have never seen or heard of something like this happening.”

While fortunately no one was harmed, this would never have happened if Shariah law had not started creeping into our society. Islamic laws do not take precedent over our laws, America is not a theocracy. Nor should Islam get preferential treatment over other religions.