Thugs Savagely Break US Soldier’s Jaw, Then THIS Happens

The deployment of a United States Air force mechanic to Europe was postponed, due to him being BRUTALLY attacked by a Black Lives Matter protester[1]…yes, you read that right, and it left him with a broken jaw. Prepare to be livid… 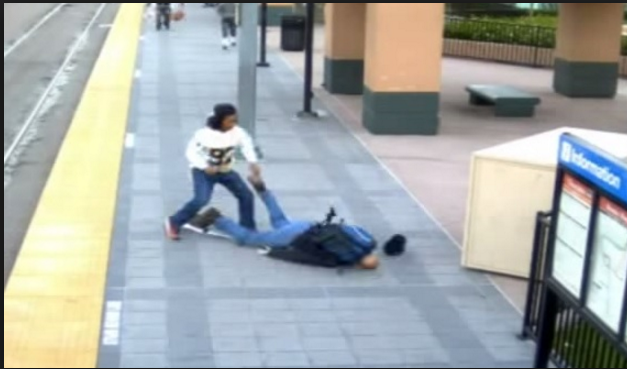 According to reports, the incident occurred after 23-year-old Matthew Whitehurst left a pre-season football game at Bank of American Stadium in Charlotte, North Carolina.

Whitehurst was walking with friends to get some food after the game when they were “ambushed” by protesters.

When he was interviewed later, Whitehurst described the man who broke his jaw as “a black male with a red bandanna and dreadlocks.”

“And there were probably 15 to 20 of them that looked like that,” Todd Whitehurst, Matthew’s father, told reporters.

Protesters were in the area to protest the acquittal of Officer Randall Kerrick, who killed a black man in self-defense in September 2013/

Sometimes, there are no words to describe the disgust and rage that spawns in a person…after hearing this story, this would be one of those times.