Police Release VIDEO Of Female Officer’s Brutal Beating, Who Thought ‘She Was Going To Die’

The Chicago police department has finally released the video footage of a female officer being brutally beaten by a man high on PCP. It was a vicious attack and what makes it worse is when you read the statement by the officer. The reason she opted out of using her firearm is utterly ridiculous.[1]

Yet, this is the world the police have to live in now thanks to hate groups like BLM. 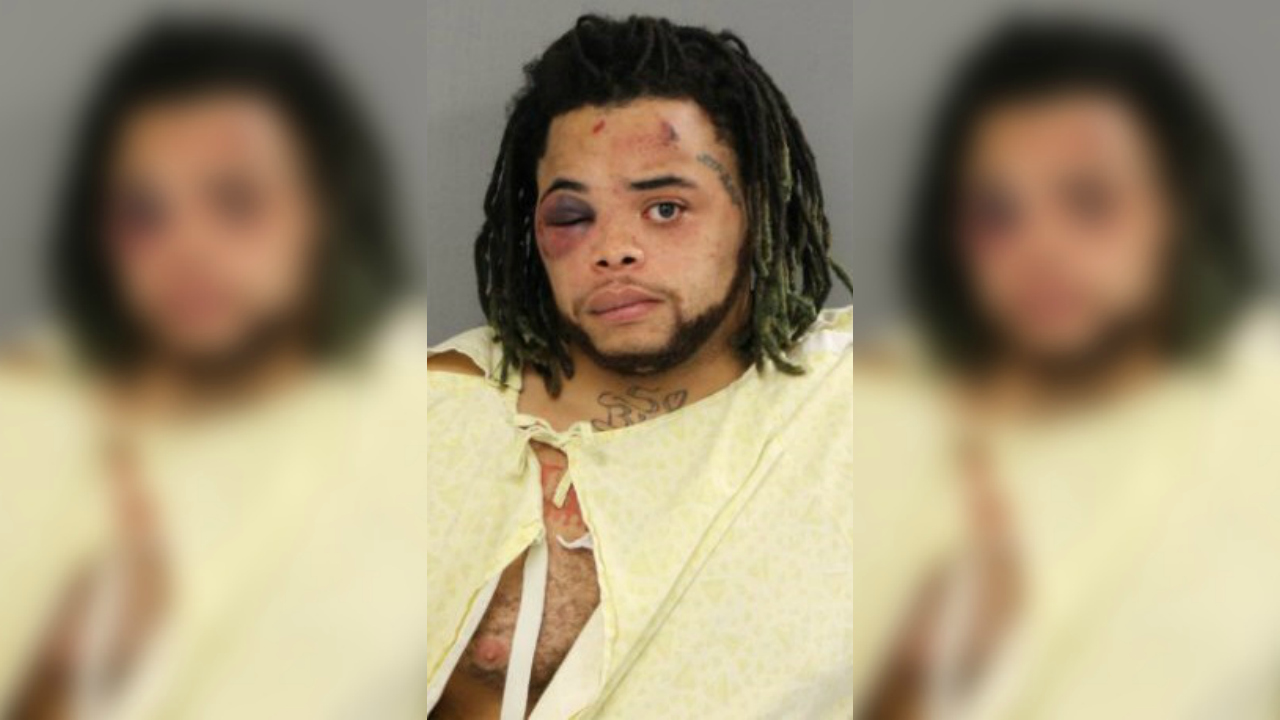 Parta Huff, a 28 year-old punk from Maywood, smashed his car into a liquor store at Roosevelt Road and Cicero Avenue in the suburb of Austin on the 5th of October.

Witnesses of the crash flagged down police officers who were driving by, with one witness telling WGN[3] that Huff looked as if he was ‘out of it.’ Dash cam footage from the female officer’s police cruiser and a body camera that another officer was wearing, showed Huff repeatedly slamming her head onto the concrete road and yanking chunks of hair from her head.

The officer, who’s name is being protected, suffered a concussion, bone chips to her shoulder and a neck injury in the savage attack. Bits of the concrete road had to be removed from her face.

After the suspect was detained, Superintendent Eddie Johnson stated that when he visited the officer in hospital, she told him why she was almost beaten to death.

She didn’t use her gun and open fire because she feared a backlash from the public. 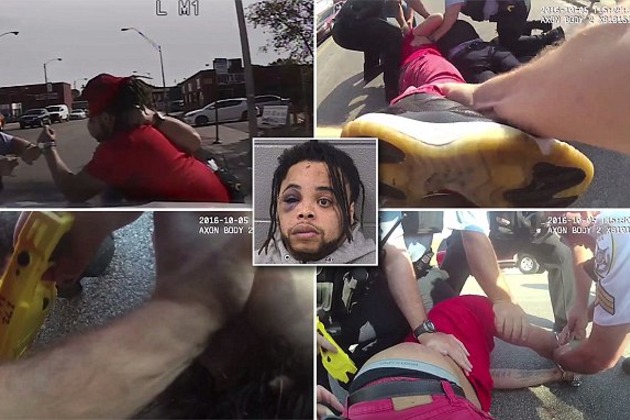 The Superintendent had this to say the following day of the incident:

‘She looked at me and she said she thought she was going to die and she knew that she should shoot this guy but she chose not to because she didn’t want her family or the department to have to go through the scrutiny the next day on the national news.’

Johnson said the video shows how officers put their lives on the line every day to protect the public. But it’s also a reason why officers are placed in impossible positions, suffering scrutiny from the mob-like public if they attempt to defend themselves at anytime. It’s cut and dry for BLM and crew.

You might as well tie their hands behind their back.

You can see at the end of the footage, a firefighter comes to check up on the officer with the body camera, who says he was accidentally struck by the Taser during the confrontation with Huff.

‘A couple of months ago, you could have shot[5] him,’ said the firefighter…