If you pay attention, you may find it hard to figure out what exactly the President’s strategy is in the Middle East as a whole, and even specifically in Iraq.  Apparently, as it would turn out, he doesn’t know[1] what it is either… 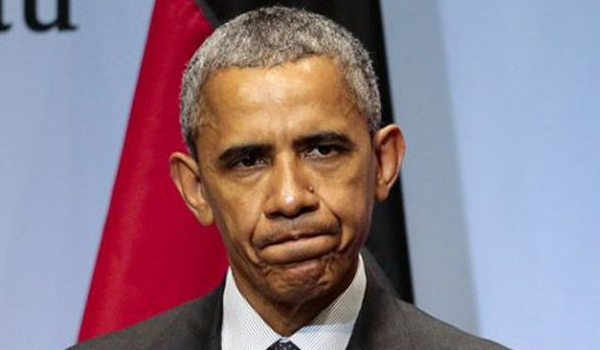 “When a finalized plan is presented to me by the Pentagon, then I will share it with the American people,” Obama said, adding, “We don’t yet have a complete strategy.”

House Homeland Security Committee Chairman Michael McCaul said in a statement: “It is no surprise this administration does not have a ‘complete strategy’ for training Iraqis to fight ISIS. What is surprising is that the president admitted it.”

An official afterward claimed that he was, “…talking only about optimizing that train-and-equip mission.” But the comments did nothing to help the belief among many that he doesn’t have a clue.