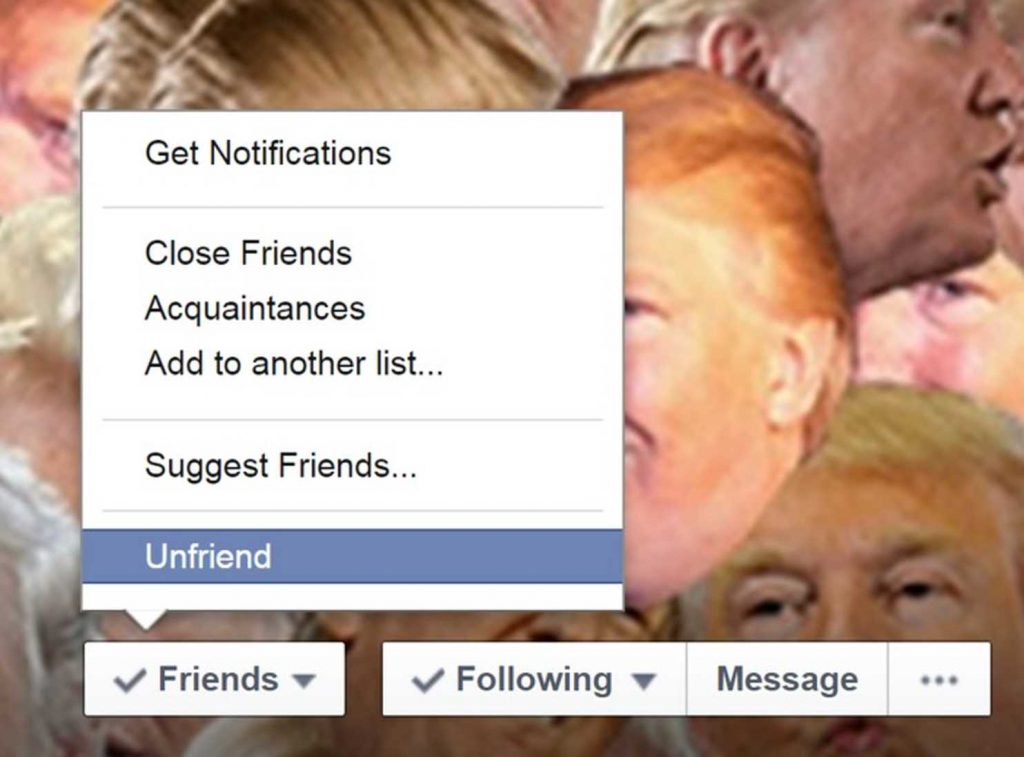 [1]More so than possibly any presidential election in years past, the 2016 race is causing intense friction within the GOP. The Democrats knew that Donald Trump would be a divisive candidate, the easiest of the crop to beat, so they cleverly angled to make sure he won the nomination. They also probably came up with the hashtag #NeverTrump — a level of clever dislike not seen in previous elections. Behind the scenes, as we’ve learned from the Wikileaks hacked emails of Clinton campaign manager John Podesta and the Clinton anonymous troll machine[2], the Democrats stirred up divisions within the right. Trump and his supporters were wrongly made[3] to look like “Alt Right” racists — which scared off a lot of Republicans from supporting him. On the other hand, those who didn’t support Trump were made to look like they were part of the problem establishment, the Senator John McCain type of Republican.

It split the GOP right down the middle, with the more intellectual, movement conservatives reluctant to support Trump, while the Tea Party, anti-establishment grassroots side welcomed him. The vitriol between the two halves heated up after Trump won the nomination, and has hardly cooled down. Republican activists who have been friends for years — and usually agree on everything — now block each other on Facebook and Twitter. People say things to each other online they never would dare say in person. Normally polite conservatives drop f-bombs and ridicule each other’s intelligence. Top grassroots activists and well-known local politicians have turned on each other. This is a serious problem considering many of these people need to work together on a local level in the future on other matters. A survey by Rad Campaign, Craigconnects and Lincoln Park Strategies found[4] that 30 percent of online users experienced political harassment this year, contrasted with only 14 percent in 2014. The left-leaning site Buzzfeed piled on, creating[5] a guide to deleting Facebook friends who support Trump.

McCain was disliked far more by Republicans than Trump, so what has changed since McCain was the GOP nominee in 2008? The Democrats’ sophistication. They have never delved this far into a GOP presidential race, to actually manipulate two factions within the party. Clinton’s anonymous troll factory creates anonymous social media accounts that pretend to be supporters of her opponents, in order to create a dislikable parody of the opposition. The Alt Right accounts are almost all anonymous and full of the most vile statements — evidence they are really run by Team Clinton.

Top intellectual conservative writers like David French of National Review really believe[6] the anonymous racists attacking him are Trump supporters. Popular conservative site Breitbart has been labeled as Alt Right, despite the fact its founder Andrew Breitbart was Jewish and several of its most prominent writers are Jewish. Although the site has been wildly supportive of Trump, that does not translate into Alt Right racist. But it is a clever way to marginalize the top conservative site supporting the Republican presidential candidate during the election as racist.

The feuding is affecting families as well, although many families deliberately choose to avoid talking about politics. A Pew Research survey found[7] that 41 percent of couples who are voting for different presidential candidates have gotten into at least one fight about the election.

Nevertheless, it’s not just Republicans feuding internally. Clinton also used her divisive tactics against Bernie Sanders. Her team alienated so many Bernie Sanders supporters by falsely portraying them as sexists and racists that a serious divide was created within the Democratic Party as well. Nine percent of Clinton supporters — as opposed to 6 percent of Trump supporters — report[8] losing a friendship over the presidential election.

Is it really worth losing multiple friendships over one presidential election? Too many people treat politics as a societally approved area to vent their pent-up rage from life generally. Whether Trump wins or loses, it will make very little difference in the day-to-day lives of most Americans — which is why so many don’t vote, most of us are fat and happy. To those of us who care about things like the number of babies being aborted, however, we have a tendency to overreact if people don’t see “our way or the highway.” Republicans generally want the same things, so merely disagreeing on the mechanics of how to get there does not justify destroying friendships. You don’t have to like someone’s approach to Republican politics, but it doesn’t justify telling them off — don’t let the Democrats manipulate you.