PROOF BlackLivesMatter Is NOT A Movement, But A Terrorist Group… 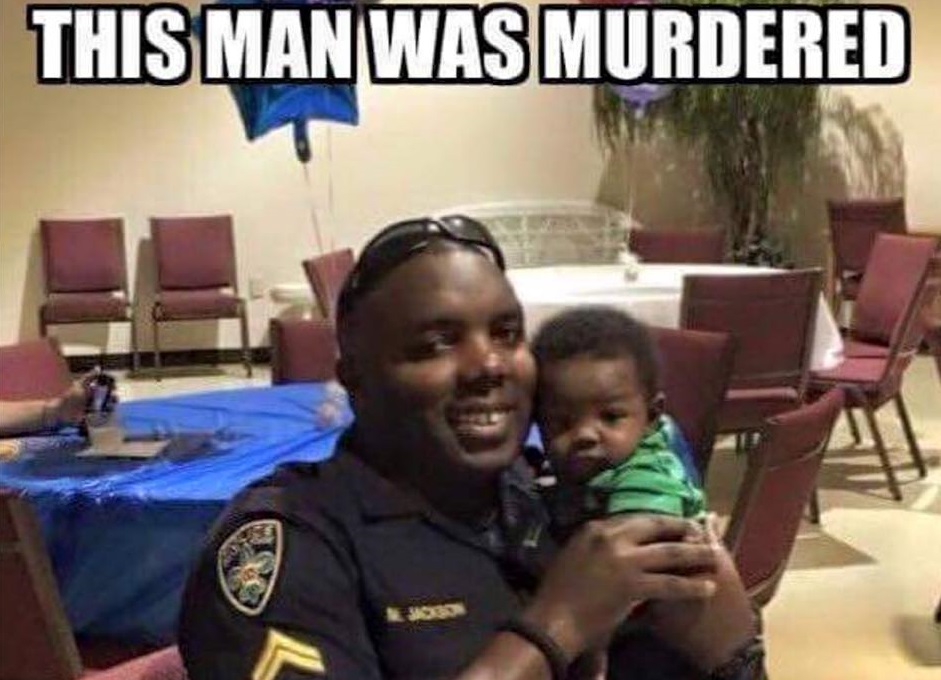 BlackLivesMatter is nothing but a plague. A plague of folks who do nothing but spread lies, false ideals, wicked deeds, and care nothing about what is right. They want to disband the Police, and until they get what they want, they plan to call on whoever they can to harm our men and women in blue. How many blue lives are we going to let be taken under Obama’s rule, how much blue blood has to be spilt before something is done about the terror that threatens our heroes?

We know their agenda is not their own, their greed yes, but their purpose? Disbanding the police? So they can rule in terror without fear of being forced to pay the consequences? Idiots. They are nothing but puppets in the hand of a puppet master who is grooming them to be angry and feel justified to terrorize white people and police officers. Who do you think that might be, and why? 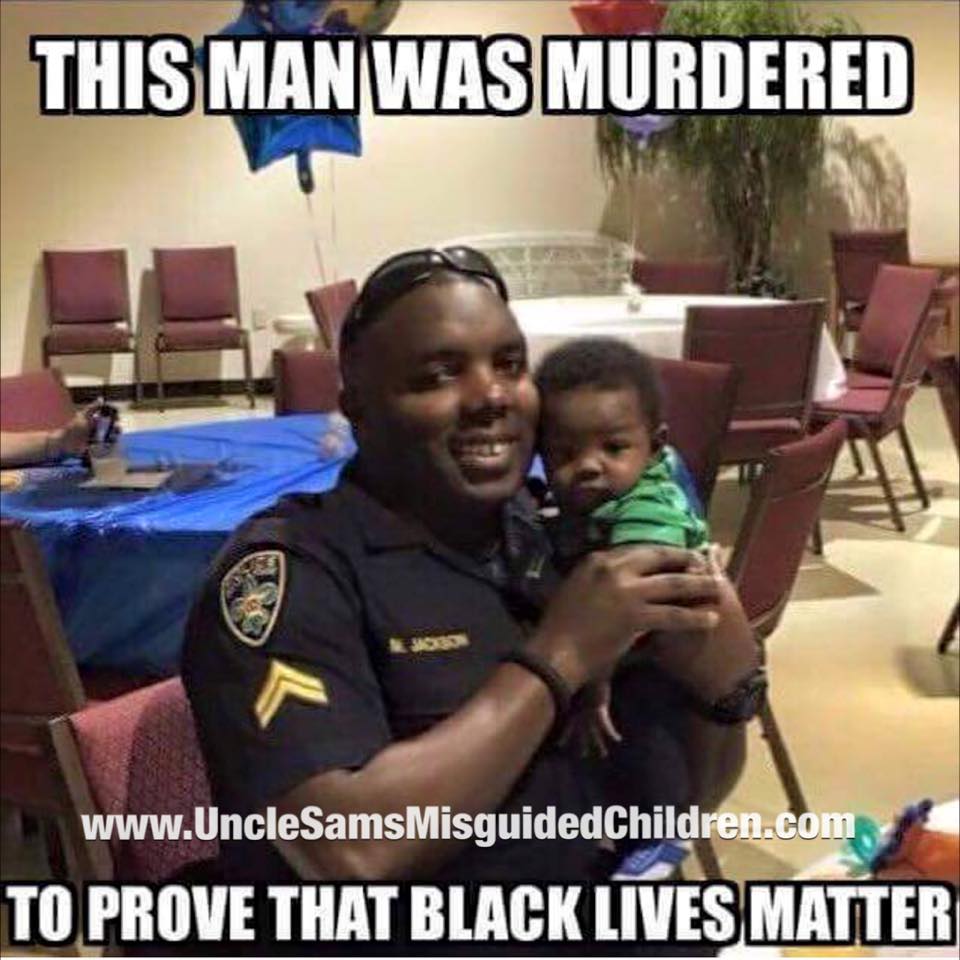 Black Lives Matter is a domestic terrorist group at worst and a violent hate group at best. Their actions have inspired hatred and have led to the deaths of police officers and the assault upon many who have had the misfortune of having been white in the wrong place at the wrong time. Now, these devout racists have unveiled a list of demands and sadly, President Obama is taking these bigots seriously.

The nitwit Black Lives Matter cadre up in Minneapolis spent Wednesday morning blocking traffic during rush hour on Interstate 35W. They chanted things like “No Justice, No Police, No Racist Police” and “Black Lives Matter Here.”

This tactic of blocking traffic can have disastrous consequences. A child almost died when they couldn’t get to a hospital in Memphis because a group of protestors blocked the way, BizPacReview is reporting.

But that doesn’t matter to these folks. They’re determined to disrupt daily life, no matter what happens.

So perhaps it’s not surprising that after their successful disruption, this Minneapolis group decided to release a list of “demands.” And they’re patently insane.

“This group demands the dismantling of the police department, which includes disarming, defunding, demilitarizing, and disbanding police,” they write. “We believe that security for all of us does not lie in use of aggression and force. Real security occurs when all of us have meaningful employment, educational opportunities that help us pursue our own life choices and the adequate healthcare needed to live fruitfully.”

“Research and our experience tells us that the vast amounts spent on militarized police make most communities, excluding the very wealthy, less secure. Funds must be used to create green infrastructure, environments and jobs. Education must not spare us from the reality of American impact on the world and disenfranchised communities in this country. We want public education, led by communities not corporations.”

This Minneapolis branch is the same group headed by one of the protesters who met with Barack Obama on Wednesday, by the way.

It is sickening to see a president of the United States sick down with domestic terrorists in an effort to coddle them and make them feel validated.

It’s sickening, but not altogether surprising.

Black Lives Matter in Minneapolis release list of demands after blocking a freeway; including disbanding the PD. pic.twitter.com/hCxBlx59Yd[4]