In recent years a division among people has seemed to draw clear lines creating many sides[1] to stand in, as a result forming a perfect smokescreen for the chaos of evil men to spread. BUT…what wicked men have failed to understand is how humanity works. A people divided, when given a common enemy…WILL unite. AND now… it seems the most unlikely characters are starting to invite unity even if only to claim RETRIBUTION on the wicked who have attacked humanity.

In the wake of the horrific terror attacks in Paris that claimed 129 lives and left hundreds more injured, there is one world leader whose strong call for united action against ISIS might come as a surprise to some.

Saying that joint strikes at the “barbarian” Islamic State militants in Syria are necessary, Russian President Vladimir Putin is appealing to Western leaders to bury their differences with Russia and to cooperate with Moscow in combating ISIS. Putin says the terror that tore at Paris underscores the immediate need for such concerted retaliation.

“This tragedy is another proof of the barbarian nature of terrorism, which challenges the human civilisation. Clearly, for effective fighting this evil, the entire international community should unite efforts. I would like to confirm the Russian side is ready for most close cooperation with the French counterparts in investigating into the crime in Paris. I hope the initiators and executors will receive deserved punishments.”
Attending the G20 summit with a number of other world leaders, the Russian president has reportedly just told his colleagues, according to the website RT, that the Islamic terrorists appear to be financed from sources in 40 countries, including some G20 member states.

Putin is, of course, no stranger to the terrorist activities of ISIS deeply affecting his countrymen, as it is strongly suspected that the terror group planted a bomb that detonated inside a civilian airliner headed from Egypt to St. Petersburg on October 31st, killing all 224 aboard. 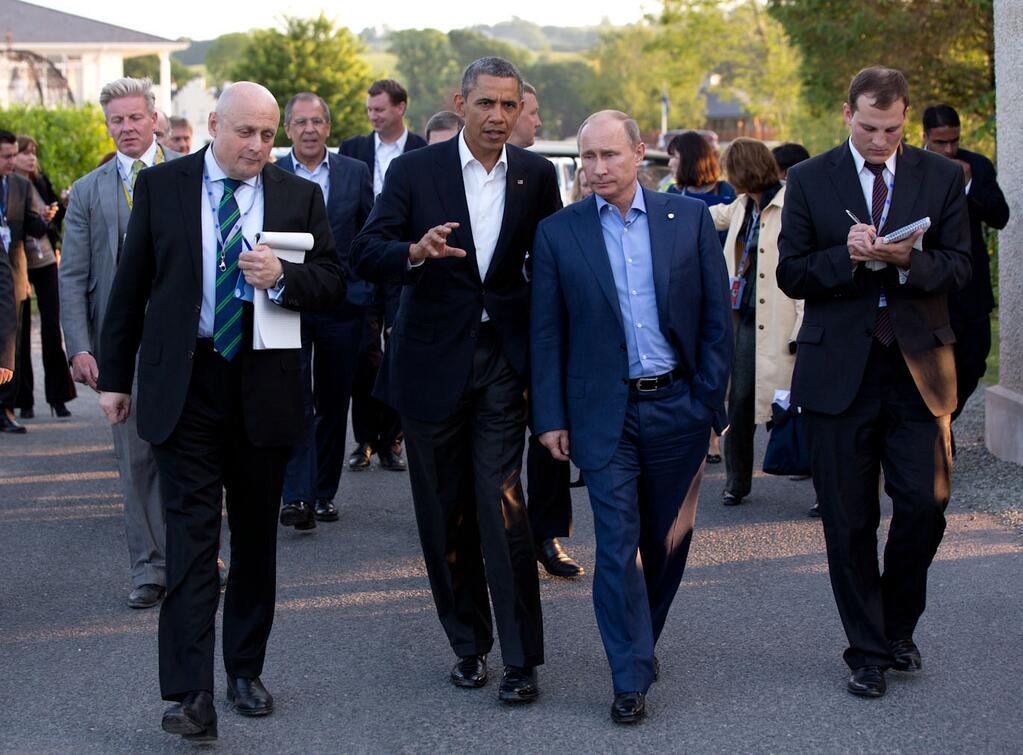 Tweeted Alexey Pushkov, a senior lawmaker and the chairman of the foreign affairs committee in the lower house of the Russian parliament:

“Russia is fighting in Syria against those who blew up Paris and declared war on Europe. It is time for the West to stop criticising Moscow and to form a joint coalition.”
Russia has reportedly been working for weeks to coordinate with the U.S., sharing intelligence about ISIS targets while at the same time seeking the creation of a broader coalition to confront the Islamic State menace in Syria. Washington has rejected all of Russia’s proposals, sources claim. 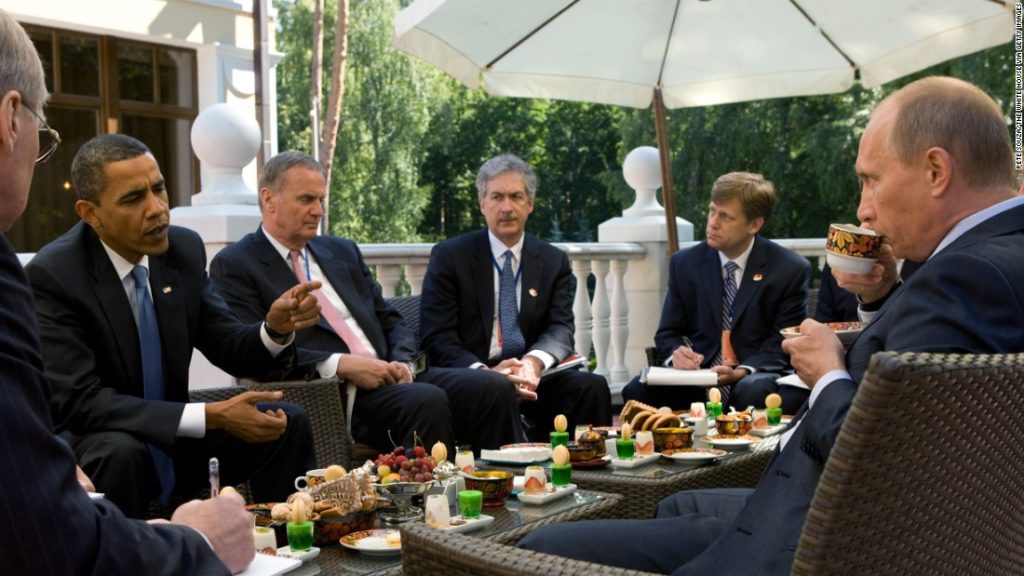 Russia has taken a strong military approach to dealing with the Syrian rebels — including ISIS — that are trying to overthrow the regime of strongman Bashar al-Assad. The U.S. has accused Russia of not going after ISIS targets, but rather bombing rebels backed by the West or Gulf states.

Moscow is said to be particularly wary of an imminent ISIS terrorist incident after the jihadist group released a video threatening attacks in Russia “very soon.” 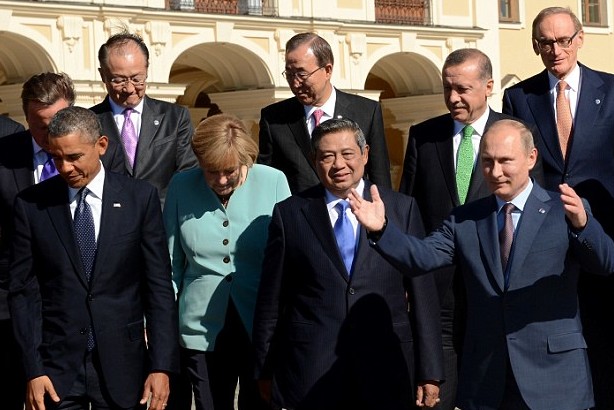 What do you think? Should the west unite together with Putin against ISIS?