London Mayor Sadiq Khan isn’t exactly Trump’s biggest fan, and he just found out that he may be alone in that sentiment.

While vising Trump at the White House, U.K. Prime Minister Theresa May invited Trump to visit her and Queen Elizabeth in England. After his digital spat with Trump, it was requested that the invitation be rescinded. Unfortunately for the whiners, it doesn’t look like that is going to happen. 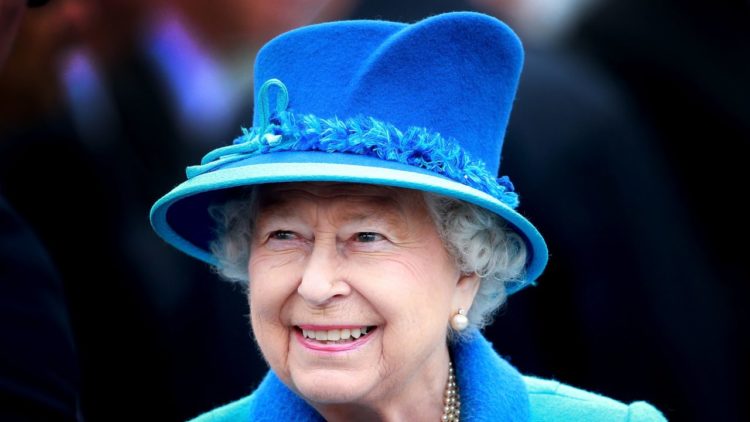 “The invitation has been issued and accepted and I see no reason to change that,” said Johnson in an interview on BBC[2].

When asked to weigh in on the contentious exchange between Trump and Kahn with regards to the upcoming visit with the Queen, Press Secretary Sean Spicer’s response was brief and to the point.

The United States and the U.K. have been strong allies for quite some time now, which is why it’s so difficult to watch England invite their own demise via political correctness and acceptance of terrorism as a consequence of living in a city. It’s like watching your friend eat herself into obesity and when you voice your concerns, everyone else tells you to stop fat-shaming her and mind your own business.

Arguably more frustrating is watching London’s Mayor brush off terror attacks and even justify it as part of city life. Yes, there is a certain amount of crime to be expected when you live in a densely populated area. That being said, just because it’s to be expected doesn’t mean it’s to be accepted. In fact, the rest of the civilized world should be going out of our way to be condemning such senseless violence, especially in the name of religion.

I’m glad our President will be meeting with the Queen. Hopefully he can convince her to talk some sense into Kahn.