I can’t believe this kind of rhetoric is acceptable at an establishment of higher learning[1]. Oh, what am I saying, these people probably get paid MORE to be racist towards the right groups of people! 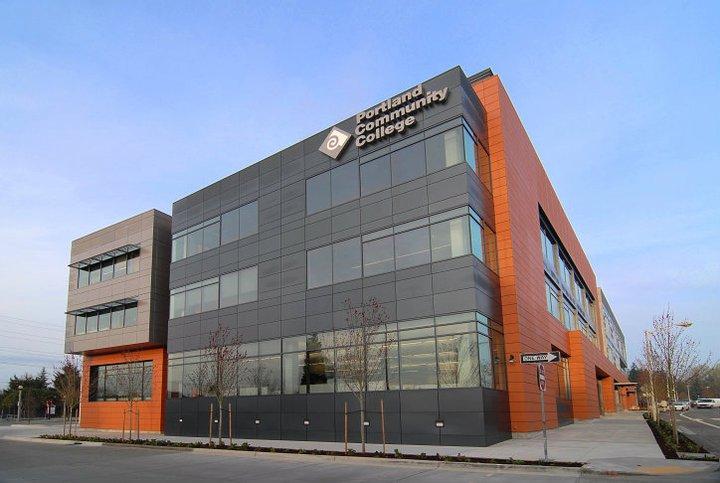 James Harrison, history professor at Portland Community College, said in a lecture Monday for the college’s April Whiteness History Month that peace in the U.S. is impossible so long as whiteness still exists.

In a talk entitled “Imagine A World Without Whiteness,” Harrison declared confidently conflict can only cease once the power structure of whiteness is totally eliminated.

“And how do we get to that good world is the question — a world without conflict. And to me, my interpretation of these words, is it would be a world, or U.S., without whiteness, in terms of the power structure,” Harrison said, offering his own interpretation of Lennon’s song.

For Harrison, the term whiteness is essentially a social category to which whites belong. And a social category, Harrison continued, is a group of people sharing in a common similar attributes, even if they have never actually met.

“So whiteness, white people, share a whole lot of things, even if they don’t interact, and one thing that they share is whiteness, or white privilege,” Harrison said[4].

In a normal world, he would be fired and vilified by open-minded people who don’t lend legitimacy to racism. But we live in America where not only is this acceptable, but encouraged on college campuses around the country.