Donald Trump may not be presidential material, but his candor is remarkably refreshing. While black communities are dealt the same old lies by the left which promotes government dependence, Trump very well may resonate with a sizable portion of the black community just by speaking plainly and honestly to a community that has been lied to for decades. One member of this community, rapper Ice Cube has come out in favor of Trump’s rhetoric[1] and it is sure to upset many on the left. 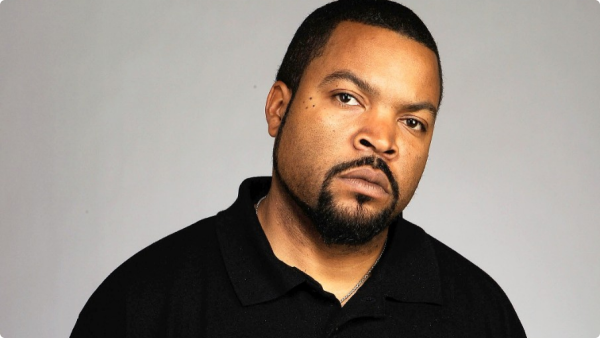 A lot has been made about how Donald Trump is going to fare with the African-American vote and while he says he is going to be great it seems like that might not be the case.

However, there is at least one prominent member of the African-American community that has some nice things to say about Donald and who knows maybe others feel the same way.

Well known west coast rapper Ice Cube came out and had some kind words for Trump which probably surprised a lot of people.

“That’s kind of been like the American Dream. He looks like a boss to everybody, and Americans love to have a boss.”

Ice Cube wasn’t done.  He also had some harsh words for Trump’s likely opponent in the fall.

Check out what Ice had to say about Hillary Clinton’s remarks about African-Americans in the past.

This could be too much of an assumption but this guy sure sounds like he is considering voting Republican.

Nice to see some words of wisdom from Ice Cube in this presidential cycle full of so much misinformation and pandering.

Ice Cube is far from being a political scholar, but it seems clear that Trump’s honest approach to politics has resonated with some who are simply tired of the games being played by politicians.

Then again, we probably should not be taking political advice from a west coast rapper.