Ready For Battle! Pence To Limbaugh: ‘Look, this race is on!’

Mike Pence is smearing on his warpaint and is ready to ramp it up in the remaining two weeks before the election. He said to Rush Limbaugh that the gloves are off and “this race is on!”

When asked what he thought of Trump falling behind[1] in the national polls, Pence actually quoted Abraham Lincoln and didn’t blame him for any misunderstanding. *cough cough, Hillary* 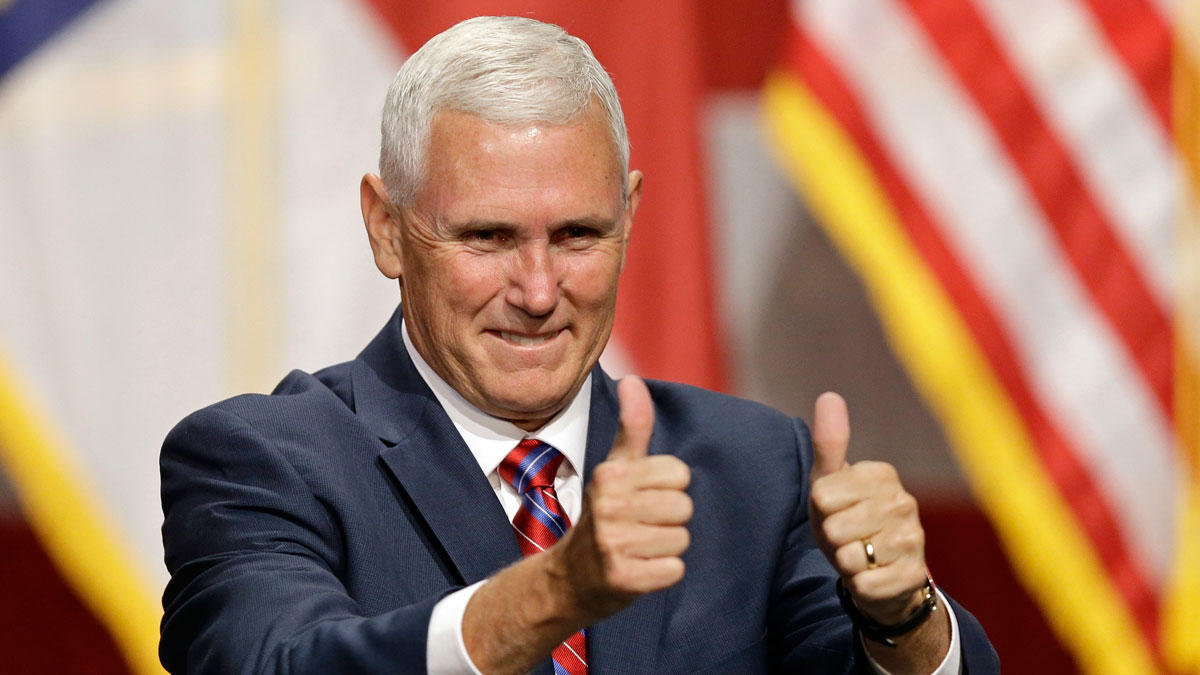 “Well, you know, I think Abraham Lincoln said believe nothing of what you hear and only half of what you see. So I do believe what I see,” Pence said, telling of the huge crowds that have come out to see Trump on the campaign trail.

“I mean, people really want change in this country,” he said.

Pence continued, “And, you know, the polls, I think the Rasmussen polls got us up a couple of points. Nationally, I know in North Carolina where I just landed, I think we’re just down one at this point. Look, this race is on.”

He also says that he believes the media is trying to manipulate the perception of the election by making it seem that Hillary has an insurmountable lead.

“It’s clear to me the national media is trying to build a narrative to support Hillary Clinton by suggesting this thing is all rolled up, and nothing could be further from the truth,” Pence said.

“I’ve never seen the kind of enthusiasm at the grassroots that I see campaigning with or for Donald Trump,” he said.

The governor continued, “They’re tired of being told, like Ronald Reagan used to say, that little intellectual elite in a far distant capital can plan our lives better for us than we can plan them for ourselves. Donald Trump has made an incredible connection with everyday Americans.”

I do have to agree to an extent that the media is playing a huge role in how Americans view our candidates and I would also add that perception is reality, so if people see that she is winning, even if she isn’t, that is what they’re going to believe.