Reagan and Obama’s Leadership Methods Side To Side …You Want To See THIS!

While Ronald Reagan had a strong, commanding leadership style and cracked down on crime during his eight years in office, Barack Obama has done exactly the opposite. Fortunately, there is a meme that describes these differences perfectly.[1] 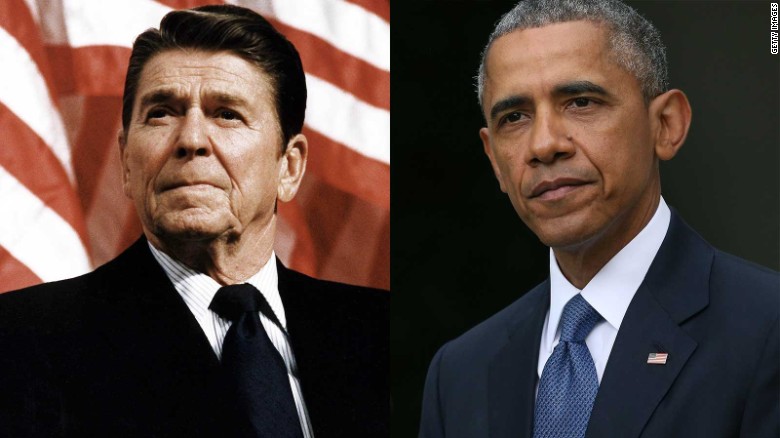 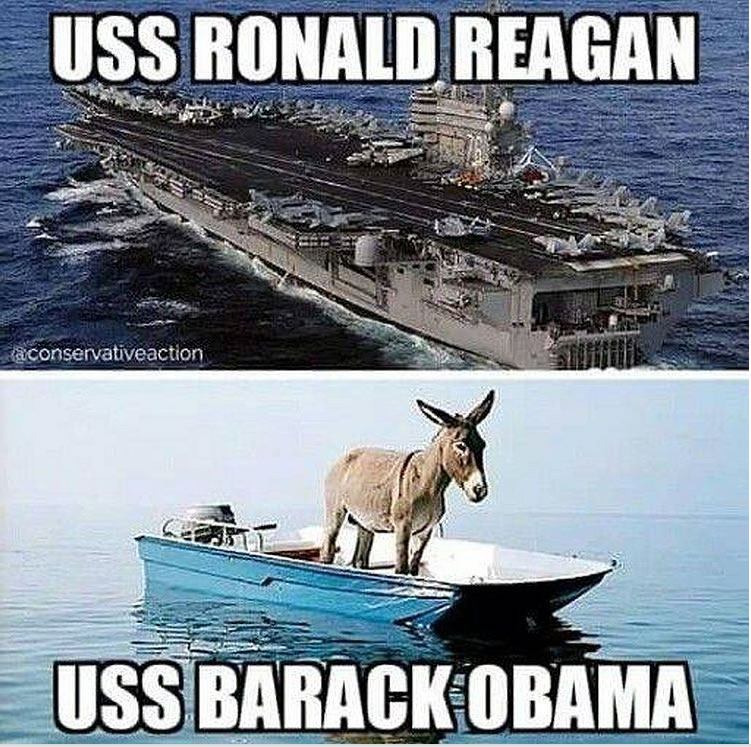 Rather than sentencing poor people — and “people of color” to jail time, as mandated in local codes, judges should instead order these criminals to perform “community service” or have an “amnesty day” where arrest warrants are cleared if they’d just turn themselves in.

Failure to give sentencing preference to minorities could trigger a Ferguson-style civil rights investigation from the Justice Department – and no town wants that.

Ronald Reagan would have never treated people differently, he was colorblind. Obama’s unequal treatment of whites vs. minorities is a sinking ship.