President Obama has entirely ZERO respect for anyone other than himself. Not the military, not Justice Scalia, not the American people, and now, not even Nancy Reagan. Yet demands respect himself[1]…classic Obama move. Now, Reagan’s Son is calling out Obama on his most recent disappointment… 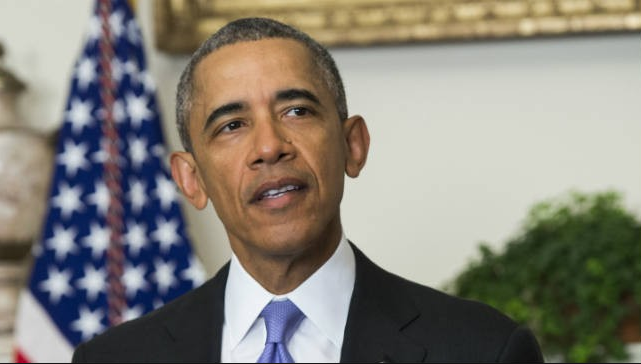 Political commentator Michael Reagan slammed President Barack Obama for not planning to attend the funeral of his stepmother, Nancy Reagan, on Friday — telling Newsmax TV that “it seems that Barack Obama has never learned the right thing to do.”

“It would’ve been nice if he would’ve honored Nancy and been there, but I’m not surprised again,” Reagan, the eldest son of Mrs. Reagan and President Ronald Reagan, told host J.D. Hayworth on Newsmax TV’s “America Votes: 2016” in a telephone interview from Thailand. “Imagine if Nancy were a Democrat, liberal — or if Ronald Reagan was, he probably would be there.

“Sometimes, there’s a right thing to do,” he told Hayworth. “Whether you agree with something or not, sometime it’s just the right thing to do. He just keeps on missing the ball on that one.”
…
President Obama will be attending the South by Southwest Interactive Festival in Texas. First Lady Michelle Obama and former Democratic first lady Hillary Clinton will attend Nancy Reagan’s funeral.

Truth be told, it’s not like Obama would be missed, or his presence there would make any difference. However, what an insult it is, that he cannot find the time nor the give the respect to people that have earned it, far more than he has from the American people. Just how would he feel, if his own wife were treated this way later in years, by a future President. Not a great comparison….but you get what I’m saying. He would be appalled.