It would appear that it’s not just Republicans who are angry with the FBI for letting Hillary Clinton off of the hook for a second time.

Registered Democrats are now vowing to cross party lines to vote for Trump, so as to prevent such a corrupt, career politician from winning the Presidency. 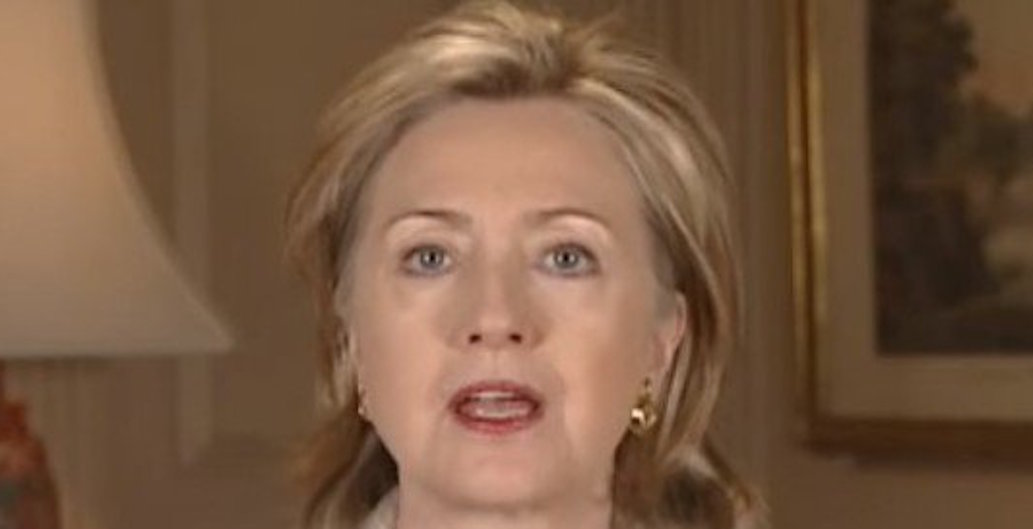 Two registered Democrats expressed their sincere frustration with FBI Director James Comey’s refusal to recommend an indictment in the second investigation into the Hillary Clinton emails.

Reporter: “I’m here with Frank and Ruby. Frank, you’re a veteran, you’ve served this country for so many years, and you’re a registered Democrat. What is your opinion of FBI Director James Comey saying the conclusion about the emails is the same one they reached in July?”

Frank: “Where there’s smoke, there’s fire. And you know, they’ve had a long time to- why’d they come up at the last minute with this information? I, you know, I’m picking the lesser of two evils.”

Reporter: “So who are you guys supporting this time around, right and you’re registered Democrats.”

Ruby: “Yes I am, and I’m voting Republican for Trump. Even though I don’t agree with his ways and actions, and I’m hoping that he’ll change for the better and help the middle class people. This is where they’re so desperate. They really need to make a change there, he’s all for change, and I hope it happens.”

It’s not that hard to understand that no matter how you dice it, Hillary is corrupt and her Presidency could potentially put America and her people at risk for attacks from enemies foreign and domestic, especially with her idea of a refugee program.

If these people can understand it, so can your liberal friends and co-workers.